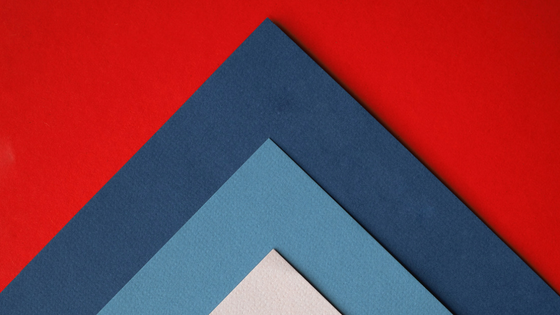 Is it really time to abandon the Triple Bottom Line?

In 1994, John Elkington came up with a simple phrase to revolutionise the way companies track their success: Triple Bottom Line.

Now, almost 25 years later, the creator of the term has said it’s time to recall the TBL and start thinking differently.

The Triple Bottom Line is an abiding principle of how we do things at Conscious Creatives. So let’s take a look at what the problem is, and whether we should find a new set of guidelines.

What is the Triple Bottom Line?

A traditional bottom line is the result of a simple equation: income minus expenditure.

For centuries, that was deemed enough, until John Elkington coined his now-rescinded phrase — the Triple Bottom Line. He saw how companies ignored and abused the environmental and social impacts of doing business, and sought to change it. The TBL takes into account not just economic gain (profit) but also the planet and its people.

The three-pronged approach encouraged brands to “track and manage economic (not just financial), social, and environmental value added — or destroyed”, according to Elkington. 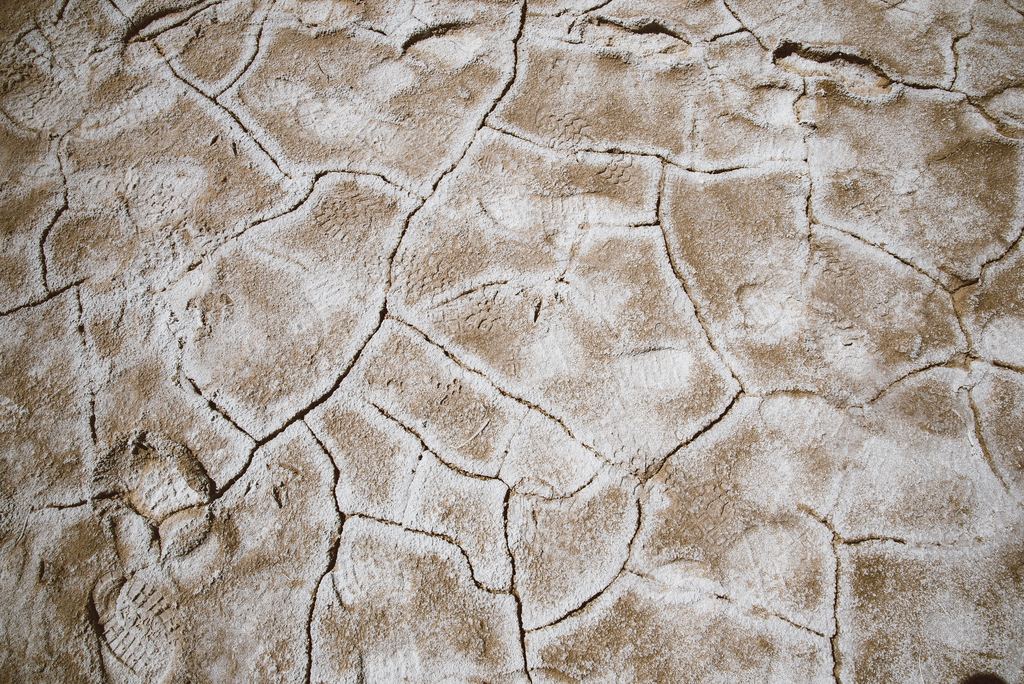 The problem with the TBL

Although the principle sounds good in theory, in practice it failed to have the desired impact.

Elkington says: “While there have been successes, our climate, water resources, oceans, forests, soils and biodiversity are all increasingly threatened.”

He cites the fact that brands — despite signing up to the concept — continue to prioritise financial gain over the other factors as evidence of its failure. Many saw the TBL as an accounting system, rather than a way of revolutionising business.

CEOs and CFOs would “move heaven and earth to ensure that they hit their profit targets”, but wouldn’t do the same for the planet and its people.

So Elkington’s biggest problem with the term is that it has been diluted in the vast sea of capitalism. It’s been chewed up and spat out, another victim of profit-over-everything.

So should we abandon the term? 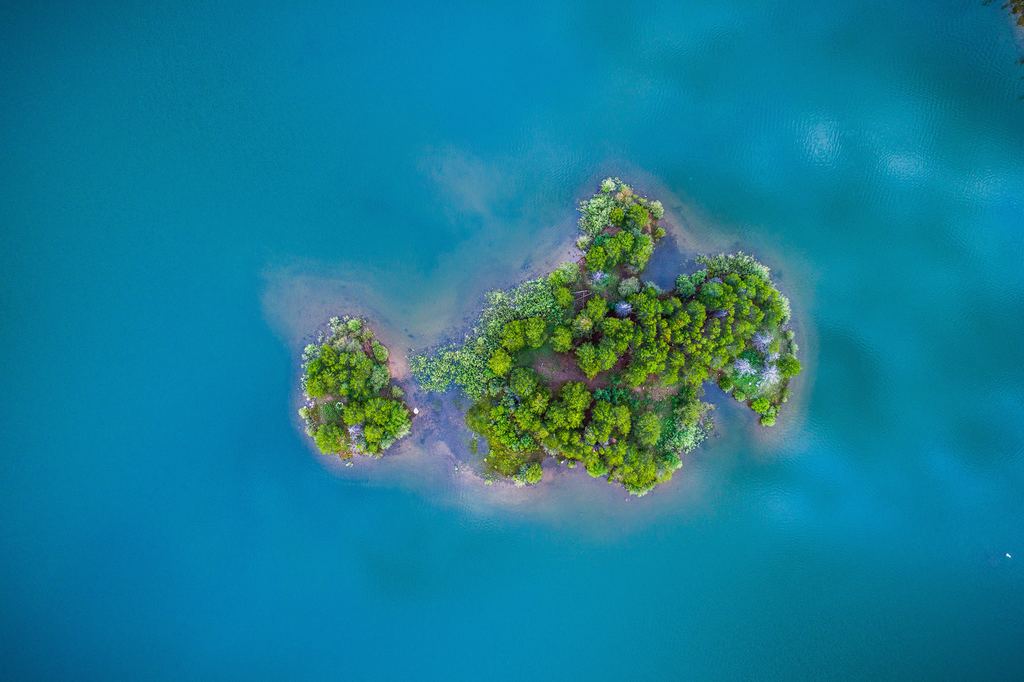 What is the future of the Triple Bottom Line?

At Conscious Creatives, the Triple Bottom Line is a framework that guides us every day. It’s a commitment from us to leave the planet — and its inhabitants — in a better place than when we started.

And it’s the same for the thousands of B Corporations now changing the world through their companies. Elkington himself cites B Corp members — those committed to being the “best for the world” — as beacons of hope.

We believe there’s still a place for the Triple Bottom Line. Without it, the 2,500 B Corp organisations would need a different thread to tie them all together. When it works, the TBL works wonders. That’s why we, and the others who follow it, must set an example for the rest of the world.

Certain companies of yesteryear may cling on to profit as their guiding principle, but that won’t last forever. Public demand is changing. People want sustainable products and they want to reduce plastic where possible. They see the damage being done to our oceans and demand that things get better.

So until we find a better approach to doing business, the Triple Bottom Line is here to stay.