Are ‘green spaces’ helpful in sustainability? 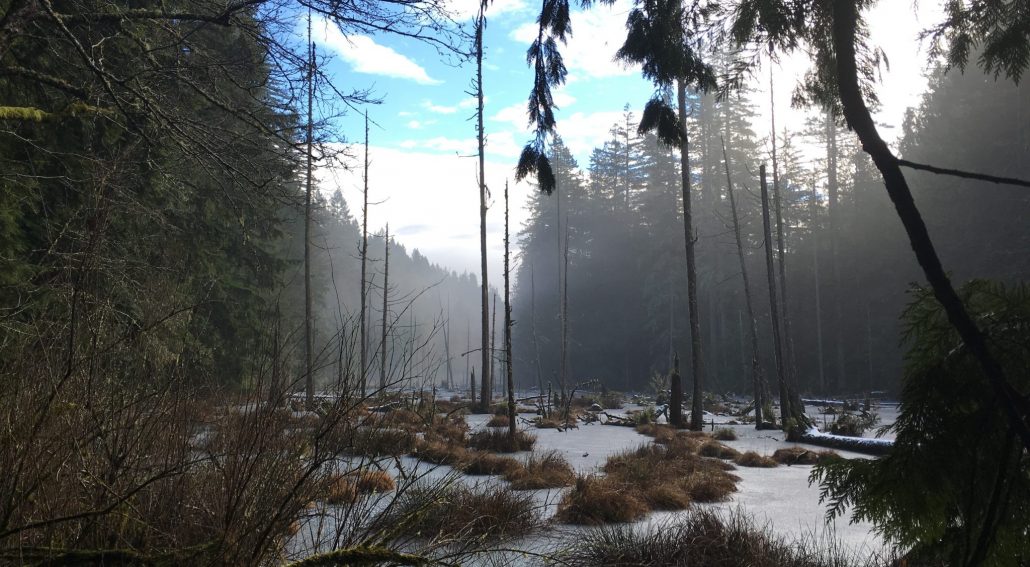 It’s easy to think of nature as existing in a certain place — but is that damaging to sustainability?

In 1872, Yellowstone was established as the first national park in the USA. It was a measure to preserve the biodiversity and landscape of one of the country’s most beautiful natural landmarks.

And while it wasn’t the first of its kind — Mongolia’s Bogd Khan mountain was given protected status in 1783 — it set a trend within the environmental movement.

Ansel Adams, the renowned wildlife photographer, was a key part of Yellowstone’s national park status. His images showed the rugged yet fragile beauty of the now-famous park. But what was the lasting effect?

We’re now familiar with terms like ‘nature reserve’ and ‘green space’. And while they play a vital role in protecting parts of the environment, what’s the bigger picture?

The value of green spaces

Before we get into some of the problems with designated ‘nature areas’, it’s worth looking at some of the positives.

On an individual level, being around nature is good for our mental health — reducing stress and even boosting self-esteem.

It’s also a great way to reconnect with the environment. For those of us who spend our days thinking about sustainable policies and strategies, it’s vital that we take time to experience nature first hand.

Dedicated nature areas are also important havens for wildlife. In cities packed with concrete and glass, a humble green space might be the saviour for butterflies, birds and bees.

So what’s the problem?

Putting nature in a box

Some might argue that the national park movement set an unhelpful precedent. With it, we began to think of nature as being something that exists in a certain place.

If these spaces appear untouched, we’re happy. But the reality is, they’re often far from untouched. Our standards for natural protection are low — as George Monbiot points out in his criticism of the Lake District’s mismanagement.

There’s also the problem of prioritising the more spectacular areas of the environment. Yellowstone and the Lake District are striking and impressive — does that give them more value than a more modest area?

It’s easy to see how these areas can be exploited by less than caring governing bodies.

It’s tempting to think of natural parks as existing outside of the planet as a whole. While we move forward with unsustainable development, we are content to see our green spaces still looking green.

But no area of the planet escapes the climate crisis. Atmospheric conditions, polluted waterways and declining wildlife numbers all exist in those green bubbles.

For centuries we’ve abused our planet. Now is the time to make a genuine commitment to finding solutions that work around the globe.

Finding a place for nature reserves

While the concept of green space has its problems, we can’t give up on them. As we touched on, they’re essential for wildlife and our own mental health. And if we can put laws in place to protect certain areas from ruin, it’s better than nothing.

It’s time to get away from the thought that nature is elsewhere. We are nature! The decisions we make in supermarkets, on the roads and in our homes all affect the natural world.

Green spaces have an important role to play, and we’d encourage everyone to visit them. But our goal as a species must be bigger and more ambitious. 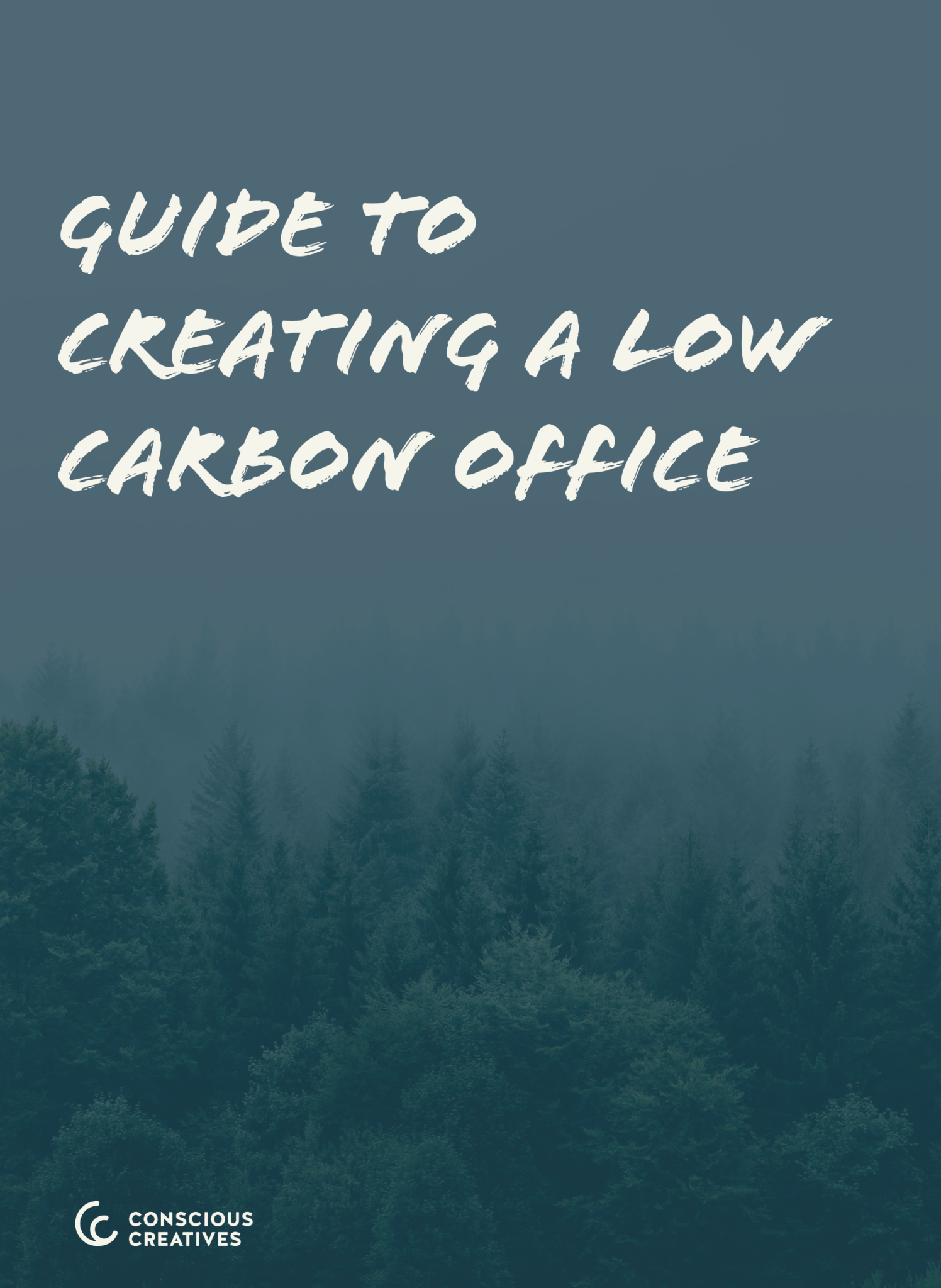