Palm oil boycott: Are we missing the point?

Palm oil boycott: Are we missing the point?

Supermarket Iceland has committed to banning palm oil from its own products by the end of the year. But is that missing the point entirely?

After some outrage over their banned TV advert — which sought to highlight the pitfalls of unsustainable palm oil — Iceland has faced criticism over their decision to remove the oil from their own brand products.

Critics have said that palm oil itself is not the problem, rather unsustainable palm oil. And Iceland agreed: “We’re not against palm oil. What we are against is deforestation.” 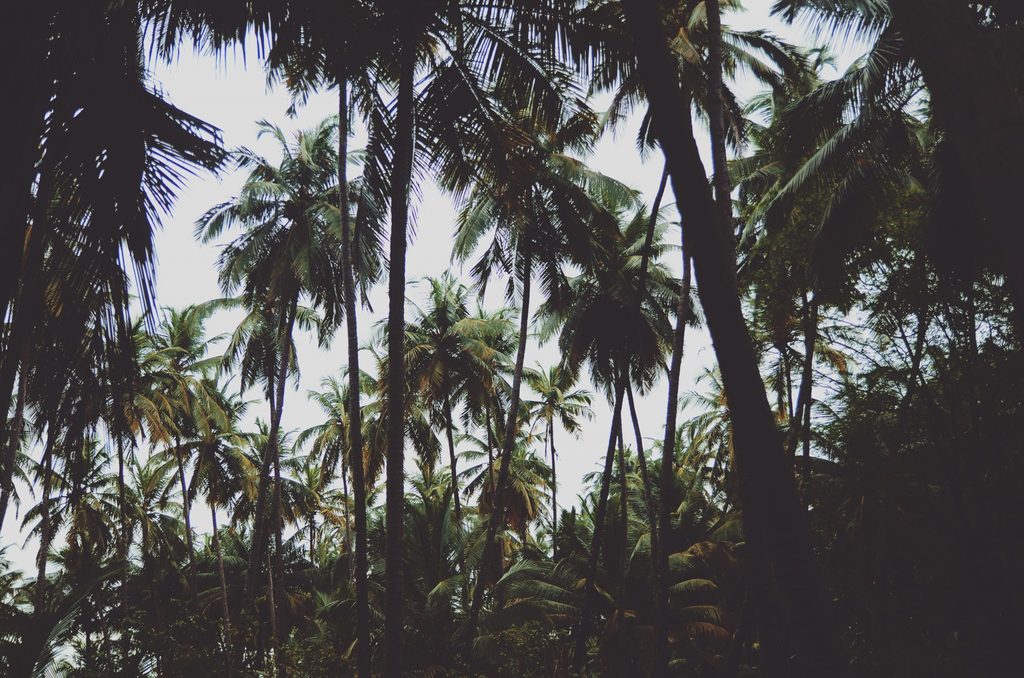 It’s a good point, and many other retailers would do well to follow suit.

But beyond the gesture — which has brought with it a huge debate about palm oil, at the very least — are we missing a wider point?

2018 was the year of the plastic straw. It dominated headlines, with videos of choking turtles a particular low point.

The huge media (and social media) coverage led to companies and governments taking action on plastic straws, with many bans now in place. But did that actually achieve anything? 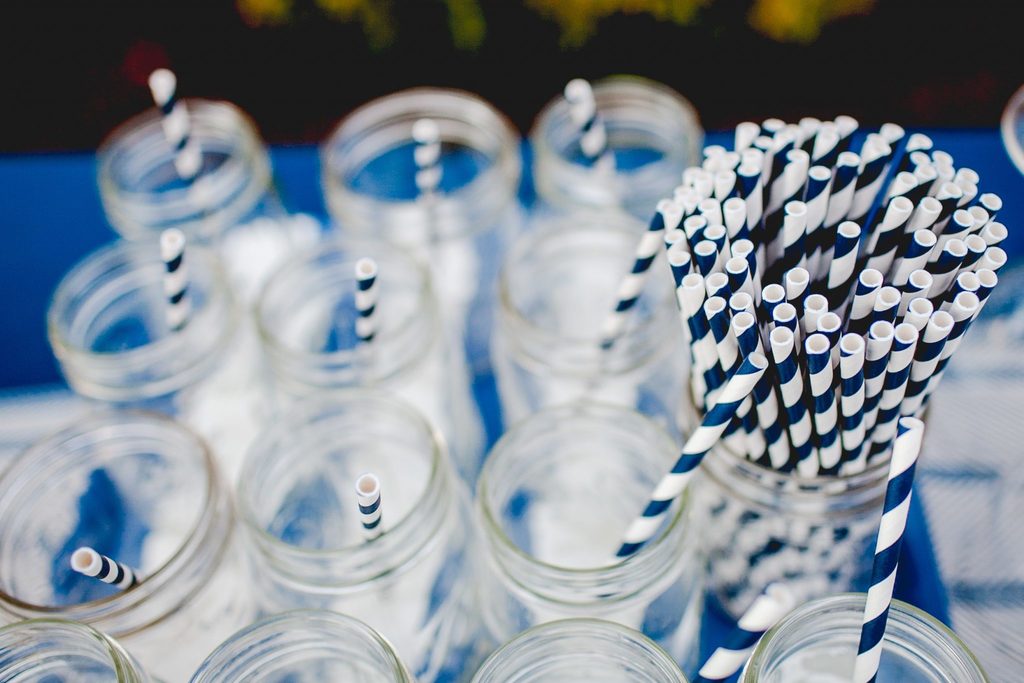 Just 0.22% of the plastic in the ocean is plastic straws. Among the Great Pacific Garbage Patch — an infamous collection of rubbish — 46% was made up of fishing equipment.

When we pinpoint one thing as being the cause of environmental damage, we miss the wider picture. Is the same happening with palm oil?

The ups and downs of palm oil

Surprisingly, palm oil is one of the most efficient forms of oil. It requires far less land usage than other oil crops — but it only grows in a few places.

The tropics, where it’s warm year-round, are the hotbed of palm oil production. In Malaysia and Indonesia, this crop means business. It’s a major source of income for many farmers who might otherwise struggle to make ends meet. 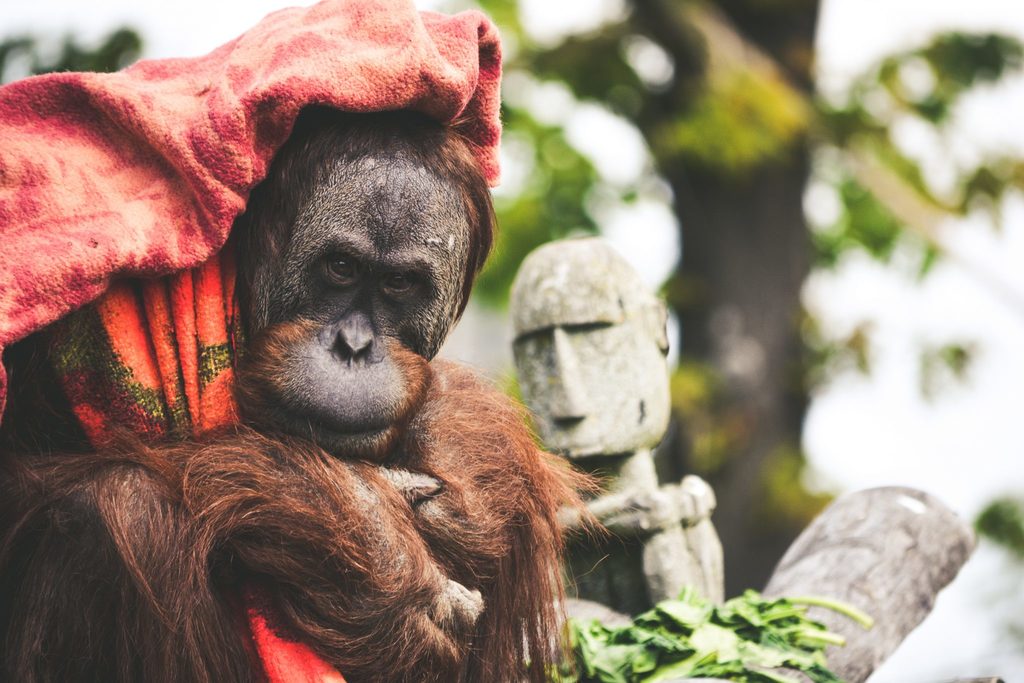 And that’s where the problem lies. Big companies use this precarious bargaining position to exploit low-income workers. It’s also prime territory for exploiting the environment.

Being such a localised crop, there are animals that rely on palm trees for their existence. Iceland used an orangutan to make their point about unsustainable palm oil, but many others, from Sumatran tigers to rhinoceroses, are suffering the same fate.

So while global sustainability relies on efficient crops, we’re still letting the planet down when it comes to palm trees.

Why we need structural change — and what that looks like

Banning individual products is a start, but it’s not the end goal. A boycott only works if it changes the way consumers think about how they consume. Much of that stems from the companies and governments that dictate the state of play.

With that in mind, let’s look at countries who are putting the right structures in place to be sustainable. 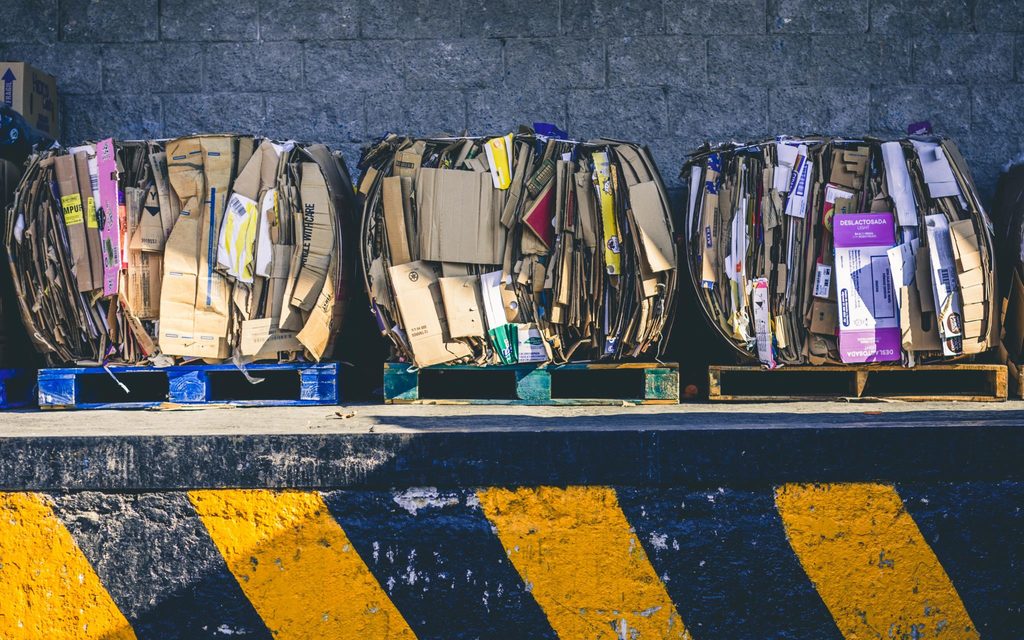 When we think of ‘model’ societies, we often look to Scandinavia. Whilst no country is perfect, Sweden, Norway, Iceland, Finland and Denmark rank highest on the Global Sustainable Competitiveness Index (GSCI).

The GSCI looks at environmental, social and economic development, with an eye on how sustainable each country is in each field. Scandinavian countries topped the list, so what can we learn from them?

A new attitude to waste

Sweden has high recycling rates — almost 100% — but those figures don’t tell the whole story. Much of their household waste is burned to turn into fuel. That sounds a little dirty, but it’s somewhat cleaner than coal or oil alternatives.

Regardless of the outcomes, there’s a lesson to be learnt here: innovation will be a big part of our sustainable future.

Norway makes a lot of money exporting fossil fuels, but it runs itself almost entirely on green energy. It’s making investments in sustainable development, using oil and other bad stuff to ensure a better future.

It’s not a perfect system, but they’re showing us how a transition to green energy could look.

Sweden is top of the sustainability pile for a reason. They intend to be the first fossil fuel-free nation by 2050, and they’re known for great citizen engagement.

Getting people involved means sharing knowledge and providing the infrastructure so we can all change. The result is far greater than just making token gestures.

The future of the palm oil debate

There are so many lessons to learn from nations around the world. Scandinavia has shown us that we don’t need to be perfect to make big changes. They’ve also pioneered some of the world’s most inspiring green technology solutions.

So is that where the palm oil debate should be moving?

Let’s take Iceland’s lead on this: sustainable palm oil is not problematic in itself. The problem is deforestation, and we’d add the exploitation of workers to that, too. 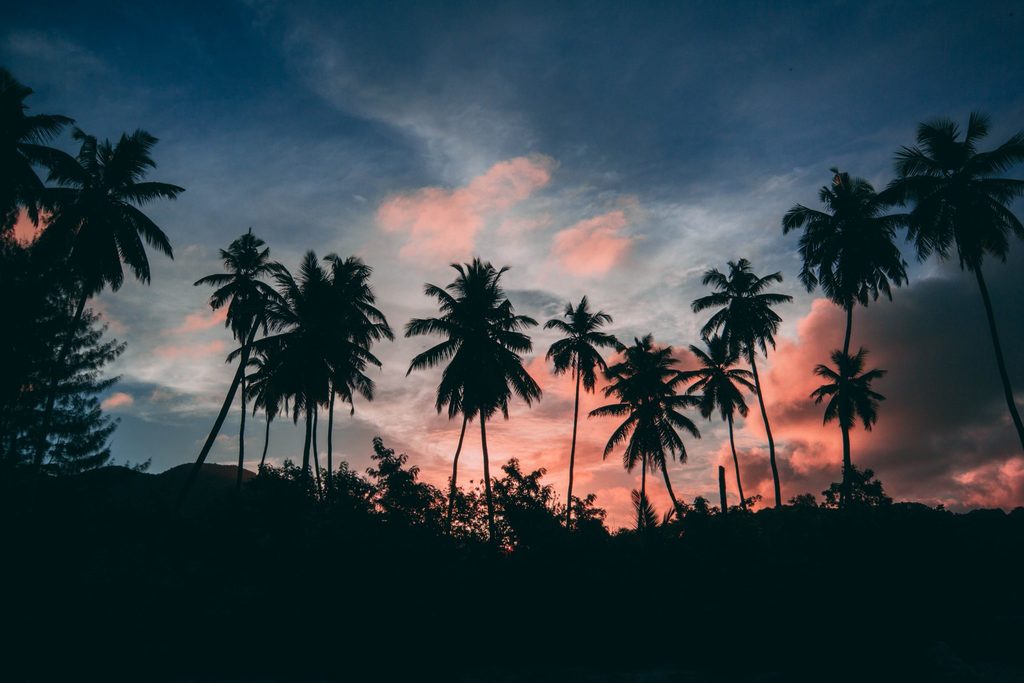 The world needs oils — that much is true — and an efficient crop is an attractive one. What we need is for one big player to commit to sustainable palm oil. The public is already demanding it, so the market is surely turning in that direction.

In this single issue — tiny in the grand scheme of things — we learn a lot about the world. Corporations have done unspeakable damage to our environment. It’s now up to them, and responsible consumers, to fix it.

Conscious Creatives are committed to changing the way companies behave. We work with responsible brands that want to change the world for the better. Get in touch and let’s make a difference.