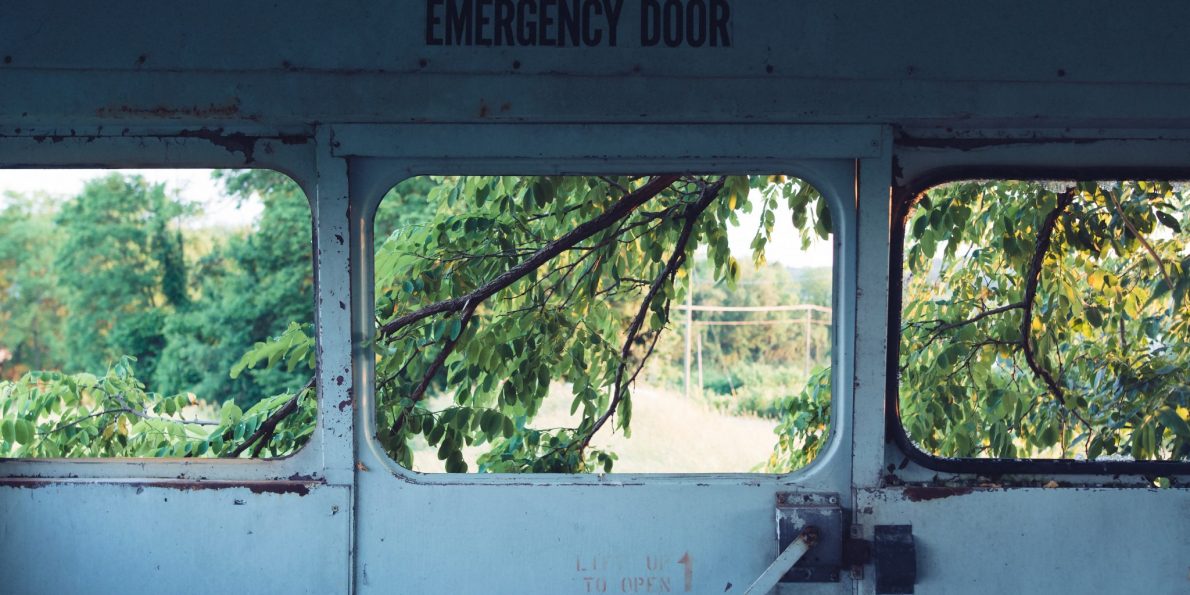 UK climate emergency: What is it and will it help?

The UK parliament has approved a motion to declare a climate emergency. What does that really mean, and what good will it do?

Despite the constant fog of Brexit hanging over the country, a glimmer of hope has appeared. In the UK, MPs passed a motion to declare an environmental and climate emergency.

The motion — which is not yet legally binding — was tabled by Labour leader Jeremy Corbyn. It was passed without a vote but represents a positive step from the House of Commons.

The move comes on the back of a sustained period of protest from Extinction Rebellion and others, including the school strikers led by activist Greta Thunberg.

And it was, in fact, one of Extinction Rebellion’s main demands.

But what does the term ‘climate emergency’ actually mean going forward? Will it lead to wholesale change, or is it another token gesture?

What is a climate emergency?

In the face of a changing climate, increasing natural disasters and dwindling biodiversity, the term ‘climate emergency’ means one thing: things need to change.

Currently, there’s no widely-accepted definition of the term. But generally, it’s an admission that we need to commit to being carbon neutral by a specified date.

The Committee on Climate Change has put forward 2050 as the necessary date. But others, including Extinction Rebellion, have said that a more ambitious target of 2025 is required.

Scotland — which declared its own climate emergency days before the UK — have consulted experts and decided that 2045 is realistic. Their ability to capture carbon through forestry gives them an advantage over other areas.

Will it lead to any real changes?

As we mentioned, there’s no set in stone definition as yet. This could be problematic.

Without agreeing on a definition, it leaves policymakers and businesses with an excuse to duck out of committing to reducing emissions. And without any legal binding, it’ll be hard to get the worst offenders to change.

If nothing else, it’s a strong place to start. The momentum will hopefully lead to legally-binding targets that are ambitious enough to make a difference.

Why it’s a cause for optimism

The motion was tabled by Jeremy Corbyn, but it started in grassroots movements. From Extinction Rebellion to school strikers, thousands of people played their part.

And before it got to the UK parliament, smaller groups had already declared climate emergencies. The UK followed Scotland and Wales, as well as counties such as Wicklow in Northern Ireland, in declaring the emergency.

With such a positive outcome, we can all take heart from grassroots activism. Last week we covered the importance of activists such as Greta Thunberg. This week, her message has been received by the UK parliament.

The next step is to set emissions targets in stone. That means passing laws that hold governments and companies to account.

What we can do to ensure this doesn’t fade away

This is just the start.

If we’re serious about being a leading figure in the fight against climate breakdown, we need to make individual and collective changes.

Another way is to get your local politicians on side. This landmark was only reached because thousands of people took to the streets. In our local areas, we can ensure our elected officials know we’re serious about the climate emergency.

Write to them, visit them during their clinic hours and make sure they know the climate is important to voters.

We are Conscious Creatives, a sustainable marketing agency with a difference. We help companies of all sizes reduce their impact on the planet. Need our help? Drop us a line today.