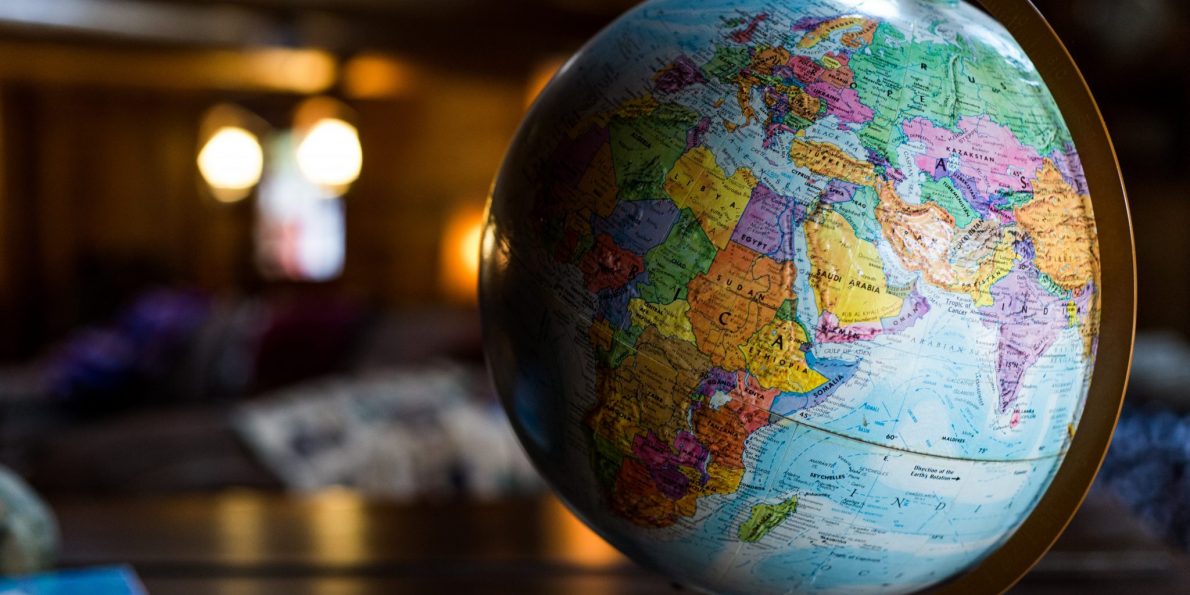 Will COP24 deliver what we need?

In 2015 the world met to create the Paris Agreement, acknowledging that more needed to be done to protect our planet, and now 192 states will come together at COP24 in Poland to create the rulebook.

It’s the 24th time the UNFCCC have met and with climate breakdown at the heart of the conversation, it’s time to sit down, have the tough conversations and figure out a plan. Meeting in Katowice, Poland there is a lot of pressure on this event to not only set out how we as a planet are going to stop the ecocide we are seeing throughout the globe but to address the most recent data and make sure that what comes out from this is real. That what is agreed upon will actually make a difference.

At COP 21 in Paris, on 12 December 2015, Parties to the UNFCCC reached a landmark agreement to combat climate change and to accelerate and intensify the actions and investments needed for a sustainable low carbon future. The Paris Agreement builds upon the Convention and – for the first time – brings all nations into a common cause to undertake take ambitious efforts to combat climate change and adapt to its effects, with enhanced support to assist developing countries to do so. As such, it charts a new course in the global climate effort.

This is where it all began with historic commitments from member states that as a global entity we would reduce the warming of the planet to 2 degrees and even look to a stretch goal of under 1.5 degrees of warming. Further to that looking at 2050 to be completely Carbon Neutral, which is to say that any man-made carbon will be absorbed naturally. Another key part to the agreement was the balance between richer and poorer countries, ensuring that richer countries are supporting developing countries and that a transparent measurement process is put in place to make sure that results are accurate and scalable. 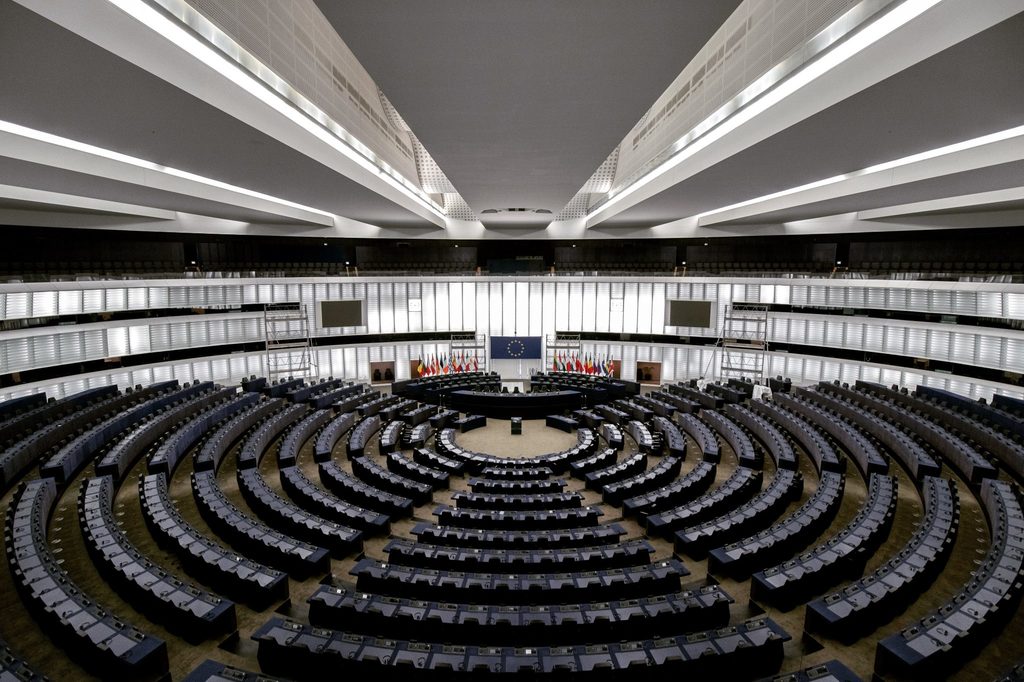 Between then and now

Since COP21 the biggest event has been the IPCC report showing the effects to our planet of a 1.5-degree rise in temperature. The predictions laid out in the report show just how important that COP24 be a successful meeting. If we miss the 1.5-degree target and temperatures increase by 2C, 99% of coral reefs could be gone. Food scarcity and climate refugees would skyrocket. Low-lying countries could face devastation. The original plan of 2 degrees is simply not good enough now and we need the member states to accept that and create a new plan.

What will happen at COP24

The premise for COP24 is that this is where the rules will be set out, metrics will be established and the finishing touches are put in place ready for 2020. Realistically it may not all get fixed during this summit but what is important is what members commit to for the future of their countries. Politico released an important blog of their own 5 factors that will make or break the COP24 climate summit as while there is clear scientific evidence for climate breakdown, there are some countries that still need convincing. With our own UK Government in the throws of Brexit, we are really looking at three major parties to make this happen. The US, the EU and China. The US has pulled out of the Paris Agreement, which means there is a lot of work to be done to convince Donald Trump to engage with COP24, the EU’s members can’t agree on targets following pressure from the auto industry in Germany in Spain.

Mark is CEO of Conscious Creatives. A passionate believer in doing the right thing is the key to being successful. He is also a photographer, filmmaker, writer and speaker.