Why language is so key to sustainability 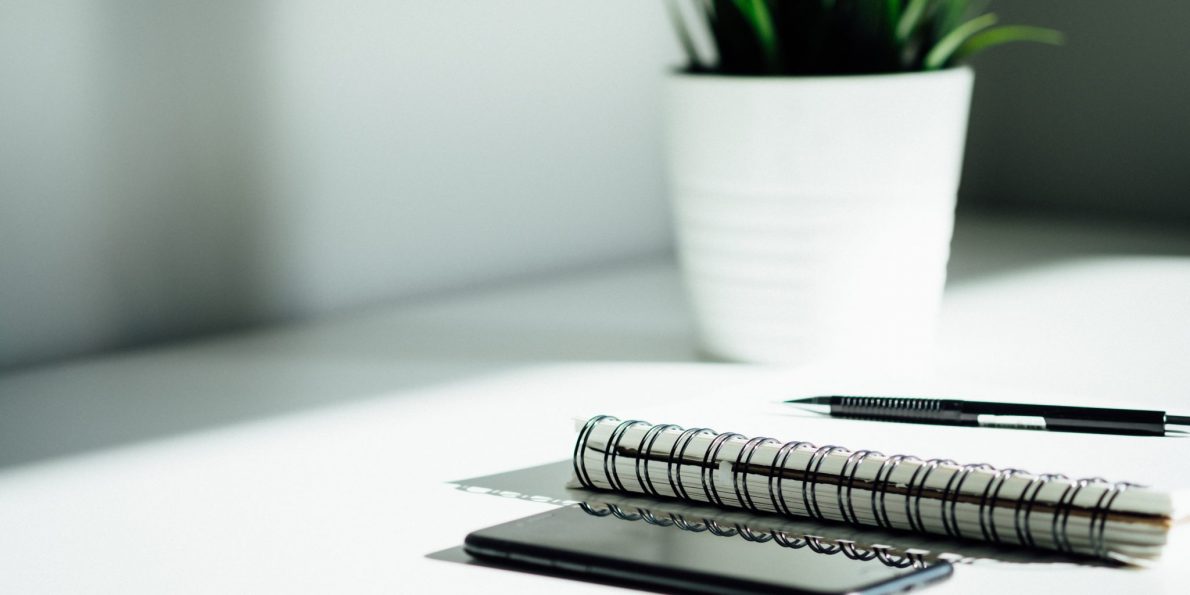 It might not seem important, but how we talk about the environment could make all the difference.

When you’re reading our blog posts, you might notice we don’t tend to use the term ‘climate change’. That’s a deliberate decision.

Along with numerous other organisations, including the Guardian, we’ve made a stand not to underplay the seriousness of the crisis at hand.

You’ll see us use the terms ‘climate catastrophe’, ‘climate breakdown’ and ‘climate crisis’ amongst others. Because while our climate is changing, we don’t want there to be any ambiguity. Our situation is dire and not up for debate.

The phrase ‘climate change’ is open to interpretation. Maybe it will be a good change. Maybe it’s just natural. Maybe we shouldn’t worry because things change all the time.

Today, we’re going to look at the importance of language when it comes to our path to sustainability.

Giving a serious issue some respect

We have undeniable scientific evidence that our environment has been plunged into a state of emergency.

It’s been the case for years, but with every passing moment the proof gets stronger. We’ve recently discovered that one million species are at risk of extinction due to human activity.

That kind of crisis doesn’t come across when we think of ‘climate change’.

A stronger term, with words like catastrophe and breakdown, gives the issue the respect it deserves. It’s not enough anymore to acknowledge the change and continue as normal. More direct language is the first step to taking the issue seriously.

How many of us saw Al Gore’s film An Inconvenient Truth all those years ago? And how many of us still feel as strongly now as we did then?

It’s natural for our attention spans to wane after years of focus. Something as simple as using a new term brings new life to the task at hand.

And to ensure we stride towards sustainability for years to come, it’s essential that we engage the next generations.

It’s so important that the UN secretary general used the term ‘climate crisis’ in a 2018 speech, stating that “We face a direct existential threat.”

So unless we appeal to a new generation of activists and citizens, that threat could destroy us all.

Think of the most infuriating arguments against sustainable action. It’s likely that Donald Trump has spouted most of them.

Among them is the old favourite: “But isn’t the planet getting cooler?”

We tend to see this primarily during winter — when the weather is, unsurprisingly, cool.

With a term like ‘climate crisis’, the emphasis is not so much on a general trend of warming (although the planet is, irrefutably, warming up).

Instead, it brings the focus to the increase in natural disasters, droughts and famines. It incorporates more of the human element thanks to just a small shift in the language.

It also gives a more immediate feeling to the task at hand. In a crisis (or an emergency, or a breakdown) there’s no time to delay. That could make all the difference in the years to come.

So while it may seem like a small gesture, it’s about time we all started taking the climate crisis more seriously. That starts with the language we use — and with this shift, you and I can make a big difference.

Conscious Creatives is dedicated to helping responsible companies play their part in the fight against climate breakdown. We’ll guide you every step of the way to become a more sustainable company — so get in touch today.