The Carbon Footprint of a Pet

How to avoid using clickbait in your marketing campaigns

How to avoid using clickbait in your marketing campaigns

Being an ethical company means bringing truth and transparency to the forefront of everything you do. That includes your marketing techniques.

In an age when attention spans are at their lowest, clicks are a currency for brands that operate online. More clicks equals more sales, right? Not necessarily. Consumers are becoming wise to false promises.

Just take a look at the popularity of Twitter user Saved You A Click. Their 263,000 followers — all united against clickbait headlines — are just the tip of the iceberg when it comes to the anti-clickbait movement.

So if you want to keep your brand well away from accusations of false promises, keep reading. Here are a few easy to follow steps to avoid using clickbait in your marketing campaigns.

Promise only what you can deliver

OK, so in Lance’s case, the claims against him were true. But the sentiment is something we should all hold dear: don’t promise more than you can possibly deliver. 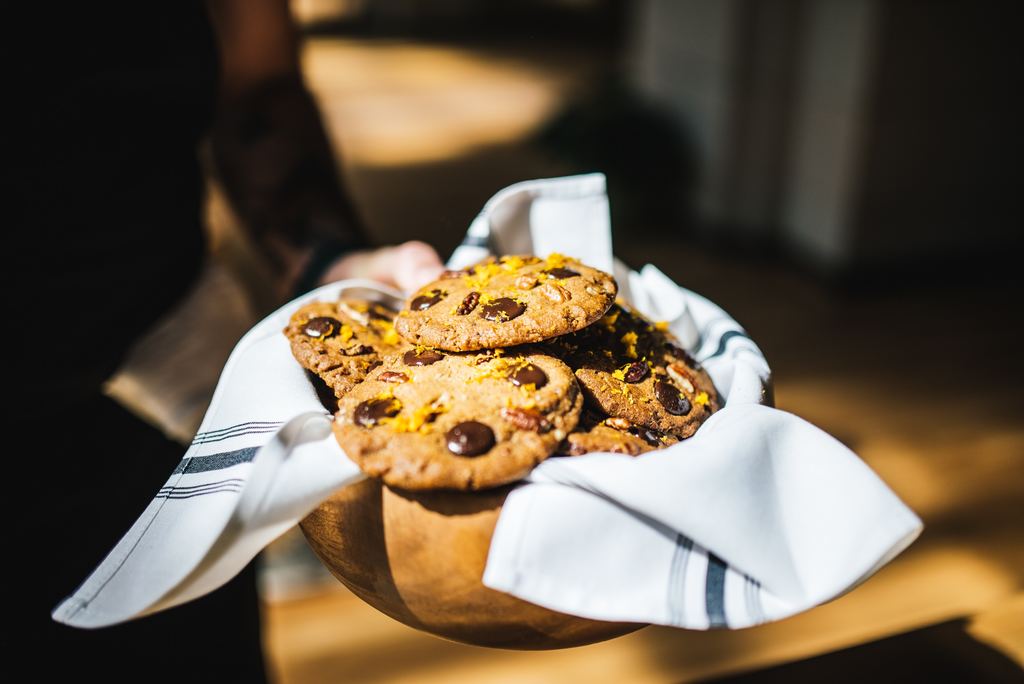 Your blog titles, Tweets and email subject lines shouldn’t claim “Free cookies!” if the cookies are actually just 50% off. It’s a simple commitment, but too many brands fall foul of exaggerating — or to put it bluntly, lying — in their marketing materials.

Take a quick look through this ranked list of the internet’s worst clickbait, and you’ll see why overpromising really annoys people.

“When She Places A Mug Over An Egg, It Doesn’t Get Any Better Than This”

Doesn’t get any better? What could possibly happen to an egg that would be so unstoppably good? I mean, it’s so ridiculous that I want to click and find out — and that’s how they get you.

But if you’re relying on making ludicrous claims to draw attention to your website or products, you’re doing it wrong. It suggests that the reality of what lies ahead is so devoid of excitement that you have to make foolish promises to draw people in.

A general word of advice is to steer clear of capital letters and exclamation points unless absolutely necessary. Why? Because they’re now associated with the type of clickbait that marketers have used and abused for years. It looks cheap, tacky and hints that what you’re saying is false.

The founding principle of clickbait is overpromising and underdelivering. That’s not how you want readers to think of your brand. 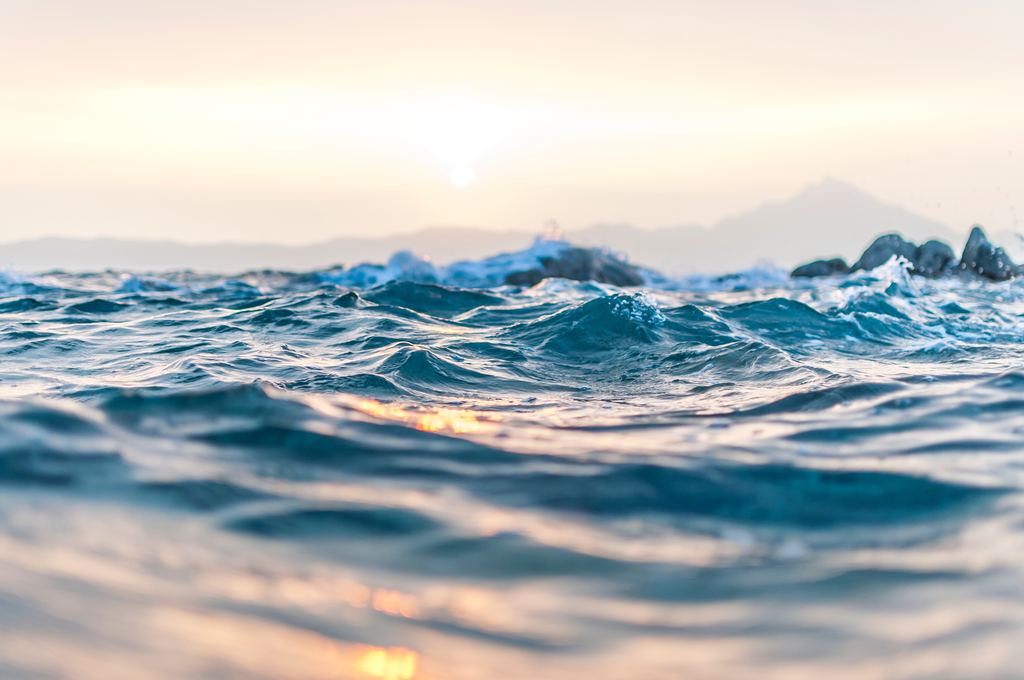 If you adopt that approach to any other aspect of your company, you’ll be closing up shop in no time. Instead, make strong claims and back them up with substance. If you’ve got big news to share, it’s great to be excited about that. Just be careful that you’re not overstepping the mark in this post-truth world.

Here are a few brands’ blogs that we love — and that don’t lure people in on false pretences:

And speaking of Google, it’s important to note their approach to clickbait. In 2016, the web giant removed 3.2 billion ‘bad ads’, for all sorts of reasons. Among those, 66 million ads were ‘trick-to-click’ ads. So clickbait isn’t just a dirty scheme — it’s also a short route to a failed ad campaign.

Moving towards sustainable marketing is your best bet for long-term success.

Why clickbait doesn’t work and what to do instead

In some ways, clickbait absolutely does work. BuzzSumo recently conducted a study which analysed 100 million article headlines. They found the highest level of engagement among those that included the terms ‘will make you’, ‘this is why’ and ‘can we guess’ — classic clickbait catchphrases.

So in terms of the big numbers, clickbait is a surefire winner. But when it comes to building a responsible brand with an eye on the future, forget it. Do you want your company to be associated with cheap and dirty tricks or quality communication? It’s an easy decision.

Your brand exists because you’ve put everything you have into it. Don’t cheapen it by resorting to clickbait.

Of course, writing a headline that grabs a reader’s attention will pay dividends. It’s also good for SEO to avoid two or three-word headings in favour of something more descriptive. But when you start feeling the lure of clickbait, it’s time to stop and rethink your strategy.

Your brand exists because you’ve put everything you have into it. You likely worked long days and late nights to get it up and running. You’ve probably shed tears over it — good and bad. So don’t cheapen it by resorting to clickbait. Long-term stability is always better than short-term success.

Ethical brands need to keep a close eye on all their communications. If you’re struggling to get your message across, book a call with us today and we’ll get to the bottom of it.