How electric vehicles are shaking up an industry 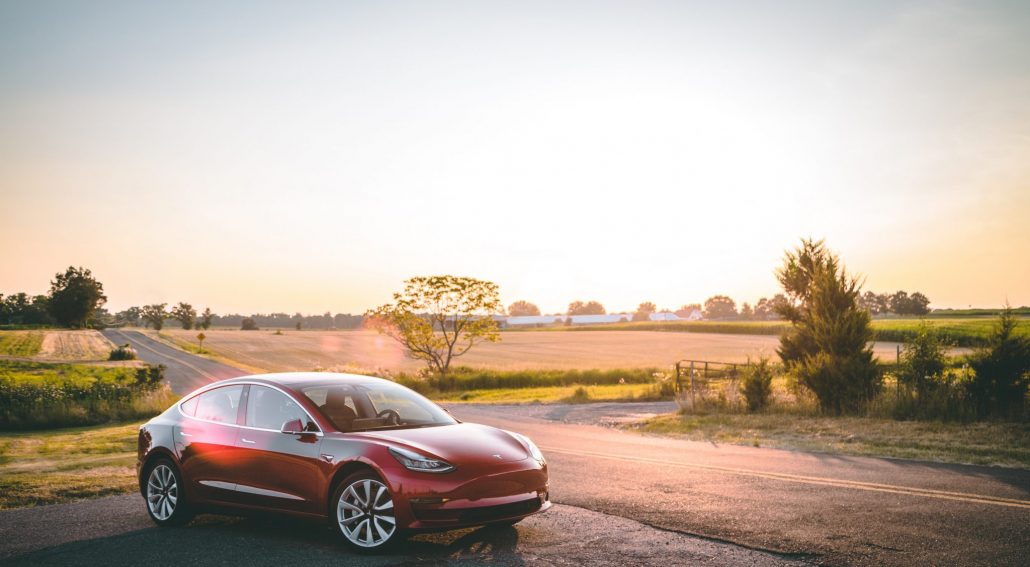 In a society that is looking to fight the climate crisis, there’s an obvious culprit. The transport sector is responsible for around 23% of global CO2 emissions and continues to drive the climate emergency.

But there has been a fightback within the industry.

In the UK, 9.9% of new cars bought in October were hybrid or electric. That’s an increase of 3% on the previous month — and in an industry that is currently slow due to political uncertainty.

These vehicles — specifically electric ones, which burn no fossil fuels to run — are changing the industry for the better. Today, we’re going to look at how battery power could shake up one of the big polluters of our time: the car industry.

People born this year will learn to drive in the mid-2030s. By that time, the combustion engine — the beating heart of the car market — will be over 150 years old. Essentially ancient technology to the new generation.

And by that time, the sustainability movement will likely be the default position for people around the globe as we learn more and experience the effects first hand.

It’s logical to think that a generation with even more knowledge of the climate emergency will demand cleaner vehicles to get around in. Car manufacturers with any basic foresight will understand and lead the way.

Unsurprisingly, we’re now seeing EVs (electric vehicles) from almost every major brand — and a bunch of plucky upstarts, too.

Innovators are changing the status quo

Whatever your opinion on Elon Musk and his company Tesla, they’re shaking things up. Their latest offering, the Cybertruck, set the industry ablaze thanks to its futuristic design (and disastrous unveiling).

But beyond the Back to the Future shape, it represents a new way of doing things. Cars have basically remained unchanged for 100 years, so these kinds of innovations will be important for the industry going forward.

If manufacturers can combine sustainability and innovative design, like Tesla is trying to, then that’s how change will come about.

It’s an accusation often levelled at the environmental movement that people don’t want to make sacrifices for the planet. If fresh-thinking companies can persuade consumers to part with their cash and reduce emissions, that’s a huge step.

The second-hand market is set to grow

Another accusation against electric vehicles is the cost. (We even covered it in a blog post about the price of EVs.)

Part of the argument is about the second-hand market, and whether lower-income families can afford to reduce their transport emissions. In the fast-moving world of tech, the latest model can become almost obsolete in a few years.

But the hope is that the second-hand market will catch up. For example, as new models are released, existing Tesla owners might upgrade. Thus, their old car goes on the market at a more affordable rate.

It’s still a concern that the costs won’t be comparable to older, petrol-powered cars. After all, there are decades of used cars on the market going for a fraction of the cost of a new EV.

That’s just one of the challenges facing innovators in the electric vehicle industry. But with rising demand and constant innovation, expect this sector to shake things up very soon.