The climate crisis is more urgent than we thought 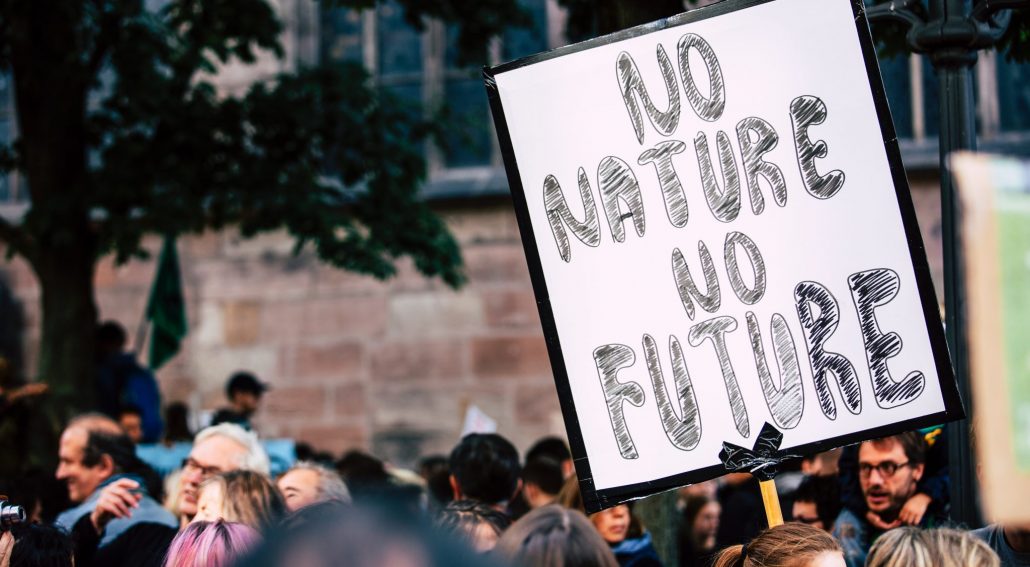 Scientists have issued their most urgent warning yet.

On the 40th anniversary of the world’s first climate conference, scientists have issued a stark warning: “We declare clearly and unequivocally that planet Earth is facing a climate emergency.”

The statement, endorsed by 11,000 scientists, also warns of “untold suffering due to the climate crisis.”

And perhaps the most striking thing to come from the text is the sense of urgency:

Scientists have a moral obligation to clearly warn humanity of any catastrophic threat and to “tell it like it is.”

This is not lip service from a politician looking for votes. This is a declaration from the experts that we cannot waste any more time.

What are our biggest challenges?

The statement (summarised here for those without paid access to the source) offers a few major problem areas that need to be addressed.

Second, air travel. We fly more than ever before, and with growing middle classes around the world, we’re likely to see more flights in the coming years.

What do these trends mean for the climate crisis?

A growing population places more strain on the environment. Flying and meat consumption go hand in hand with that.

And with these increases, each individual requires more resources for their lifestyle. That’s not necessarily a personal decision, but a societal one. There are structures in place that encourage us to use more, fly more, eat more and care less.

So we can’t blame normal individuals — that’s number one.

But what we can do is identify what these pressures do to our environment. For example, growing meat consumption means that more rainforests are cleared to make way for livestock rearing. That could be in the form of animal grazing space, or land to grow animal feed.

When we clear our vital rainforests, we deny our planet the chance to absorb CO2. And when we kill animals for food, we use far more resources than when we eat plants. Research shows that in Western nations, we need to consume 90% less beef to keep warming below catastrophic levels.

And when it comes to population growth, things get a little trickier. It’s inadvisable to ban people from having children, but we can provide education that changes things more naturally.

Research shows that when equality improves, population falls. When we give girls the chance of a full education and control over their bodies, they tend to have fewer children. That’s not necessarily the right or wrong choice, but as we strive for equality, that could be a side effect.

A few rays of hope

The report does cite a few positive trends that give us hope. On the topic of population, the birth rate per woman has fallen to 2.4 since 1980, when it was over 3.5 per woman.

And it seems that we’re taking the dangers of fossil fuels more seriously now. Since 2013, almost $8trillion have been divested from fossil fuels.

Part of that is because there are huge public pressures on institutions to stop profiting from the climate crisis. In the UK, 78 universities have divested and many more are sure to follow.

We’re also seeing companies being held liable to pay for the carbon they emit. Carbon pricing has skyrocketed since 1990 and now stands at almost 16%. With further public pressure — not least from protest movements such as Fridays for Future — that figure will increase further.

So while our climate crisis is the foremost problem of our time, there is hope. This report is a wake-up call. Now it’s time to act.