In a tournament of contentious decisions, Mastercard might have topped the lot.

The World Cup, despite not coming home, was a major success for a lot of reasons. Concerns over Russia’s suitability as host never came to fruition, and we saw some matches that will sit proudly in the annals of history. The spirit of the game has rarely been better observed. And let’s not forget the rise of the waistcoat.

But for one particular company, this was a tournament to forget.

Mastercard’s sponsorship of the tournament was a clumsy challenge right in front of the referee — which, in this case, was the whole world.

What went wrong for Mastercard?

Goals that changes lives: for each goal scored by Messi or Neymar Jr. Mastercard will donate the equivalent of 10,000 meals to @WFP to fight childhood hunger and malnutrition in Latin America and the Caribbean #TogetherWeAre10 #StartSomethingPriceless https://t.co/URfIp77ElN pic.twitter.com/Ckq61oJgld

Their campaign promised to donate 10,000 meals to children in Latin America (through the World Food Programme) for every goal scored by Lionel Messi and Neymar Jr. On first reading, that seems like a generous act. But after a moment’s thought, people around the globe collectively asked: ‘Why not just donate the meals anyway?’

A good question. And one that possibly didn’t occur to Mastercard’s marketing team. This time, the equation “famous faces + charitable act” backfired. It was a vanity project that failed miserably.

Instead, the company faced huge criticism online. What began as corporate philanthropy ended as the biggest PR meltdown of the 2018 World Cup.

So why did this fail so miserably?

The fact is, the general public just doesn’t trust big businesses anymore. A recent Gallup survey showed that only 25% of people have a substantial level of trust in these institutions.

This lack of trust translates to scepticism. And that scepticism leads to a Mastercard-style backlash. So while donating meals to those in need is a good thing, their dubious methods created an open goal for Mastercard’s critics. 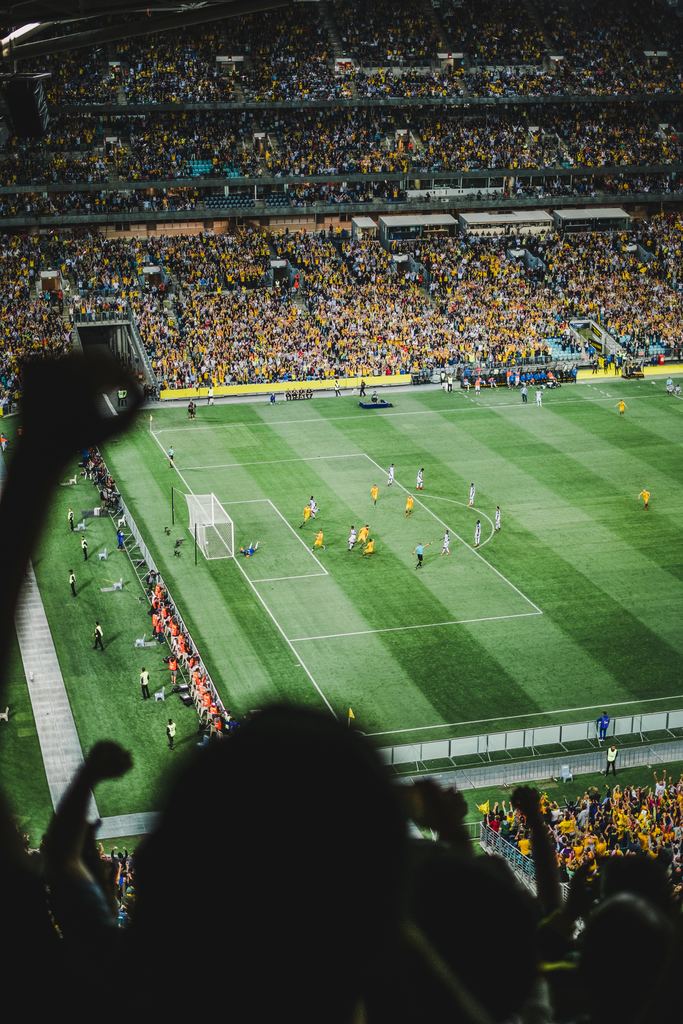 Incorporating philanthropy into marketing is about creating positive change. Mastercard, in its haste to show its generous side, created a campaign that could feasibly lead to no change at all.

What if neither player scored a goal? What if the added pressure was so great that they failed to perform?

As it turns out, those questions never needed answering. Mastercard pulled the campaign before a ball was kicked.

“Based on the feedback, we are adjusting this campaign to replace the 10,000 meals donation per goal by Messi and Neymar Jr. with a contribution of one million meals in 2018. This is in addition to 400K meals we have already donated as part of the campaign.”

So the company had already provided hundreds of thousands of meals to those in need. But in one fell swoop, that good work was undermined by their attempt to climb aboard the World Cup hype train.

Doing good is enough. Don’t cheapen it with a gimmick.

How to do corporate philanthropy right

Giving to charity isn’t about making the biggest donations. Successful corporate philanthropy is about using your position to affect positive change. Companies with specialist skills and resources at their disposal are ideally placed to help vulnerable people. Think supermarkets donating unsold food to homeless shelters.

But sometimes that spills into all-out PR warfare, with companies scrambling to better the donation of their rivals when a natural disaster strikes.

And that’s where we see the problem with corporate philanthropy. Certain companies think that by throwing money at a problem, they can buy good PR and undo all the bad stuff they’ve done elsewhere.

So while the focus should be on those in need, it often becomes a PR battle. And that changes the spirit of the gesture. 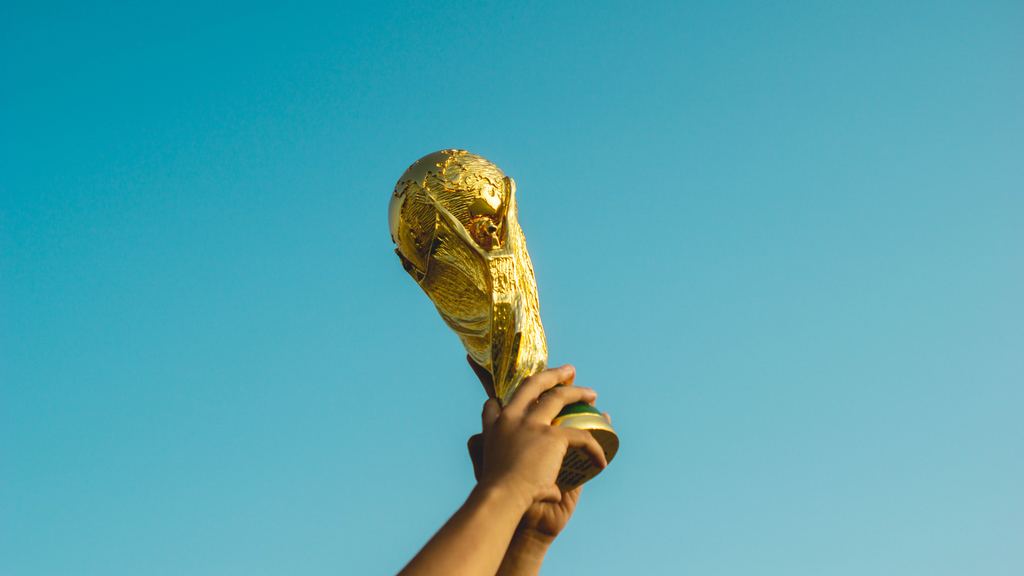 How can your company give to charity responsibly?

First of all, do some research. Is there a cause that’s close to your company’s heart? A local charity that could do with a leg-up? Making an informed decision will ensure that good PR never outweighs the desire to do good.

We chose our charity partners — Surfers Against Sewage — because we love the sea and we know it needs protecting. Our priority is for SAS to be able to do what they do for years to come. We’re not in it for the giant novelty cheque nonsense.

Too often, corporations see charity as a get out of jail free card. Dumped gallons of oil in the ocean? A sponsored walk should clear that up.

But, of course, it won’t — change needs to come from within. So until your company’s intentions are transparent and benevolent, your charitable acts might go the way of Mastercard’s.

Conscious Creatives believes that companies should change the world for the better. For sustainable marketing plans that will help show your positive actions in the best light, get in touch for a free sustainability marketing strategy call.