Are we all guilty of betraying the environment?

Are we all guilty of betraying the environment?

This week, George Monbiot of the Guardian published a surprising criticism of veteran broadcaster Sir David Attenborough. In short, he accused him of betraying the environment.

Attenborough, perhaps the very definition of ‘national treasure’, is accused of underplaying the urgency of climate catastrophe. In a recent interview, he revealed that new BBC wildlife series Dynasties will offer “a great relief from the political landscape which otherwise dominates our thoughts.” 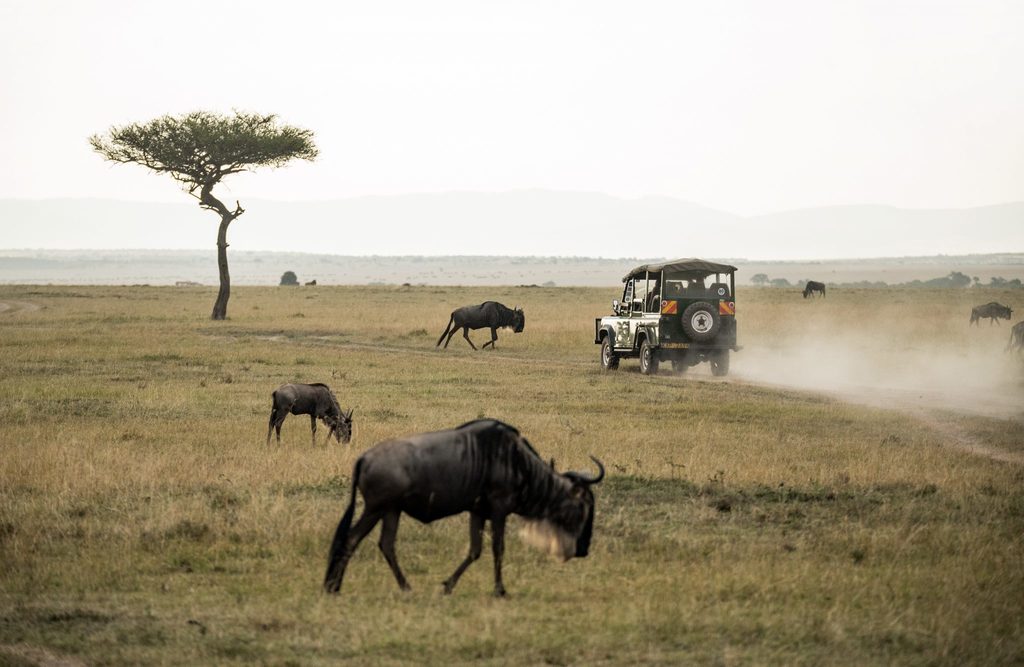 The Guardian journalist’s criticism stems from the view that Attenborough is not using his position as he should. As one of the BBC’s most influential figures, it’s surely in his power to demand a more realistic view of the natural world — one at constant odds with humanity and climate catastrophe.

Instead, Attenborough seems to offer the series as a moment of escapism. With the natural world under ever-increasing threat from human beings, Monbiot sees it as an opportunity missed.

But beyond the filmmaker’s responsibilities, haven’t we all betrayed the environment? Are we, too, guilty of passivity, of changing the channel when confronted with harsh truths?

Why we’re all tired of defending the world

We’ve known about our impact on nature for a long time. In 1938, Guy Callendar published a paper documenting the link between CO2 levels and global temperature increase.

Since then we’ve lived through Al Gore’s An Inconvenient Truth, Rachel Carson’s Silent Spring and The Limits to Growth report.

We’re all familiar with the damage we’re causing to the environment — we’ve heard it thousands of times. That makes issue fatigue a near inevitability.

A person can only focus for so long. 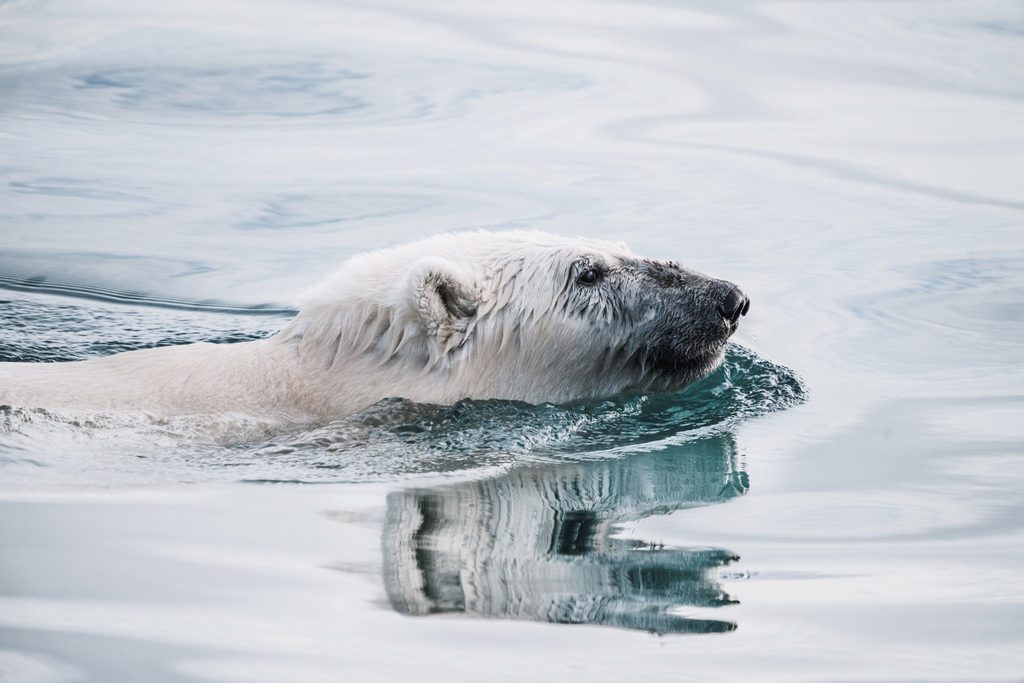 Fast forward to today and the President of the United States has claimed that “The concept of global warming was created by and for the Chinese in order to make U.S. manufacturing non-competitive.”

He has since rebuked that claim, but thinks the current state of affairs could “change back again”.

Is it any wonder that it’s hard to engage with the issue? We’re already emotionally and mentally drained. So when the world’s most powerful people speak so confidently without any evidence, we eventually disengage.

How the media is killing the planet

But when 97% (or more) climate scientists say that human beings are causing climate change, that “might” is way off the mark. They’re pretty much certain that this isn’t a natural cycle that will correct itself.

And he’s not alone in his ignorance. You’ve probably seen dozens of ‘experts’ repeating the same things on TV or in newspapers. Journalistic balance is one of the single greatest threats to the environmental movement.

When an issue has a consensus as large as with climate change, there’s no reason to debate. The facts are clear. If 97 doctors said that you had a deadly disease, you wouldn’t place all your trust in the three that didn’t.

Comedian John Oliver produced a perfect example of this. Take a look at how climate change reporting should be presented.

The power of the plastic straw

Powerful organisations place their bets on you turning a blind eye to climate catastrophe. Oil companies constantly undermine the science with their own PR campaigns, citing a “high degree of uncertainty” so they can carry on pillaging the earth for minerals.

And when we are presented with the facts, they’re so diluted that we’re tricked into directing our outrage in the wrong direction.

Take the example of plastic straws. According to estimates, they make up just 0.22% of plastic waste in our oceans. That’s a lot, but by no means the biggest problem we face. 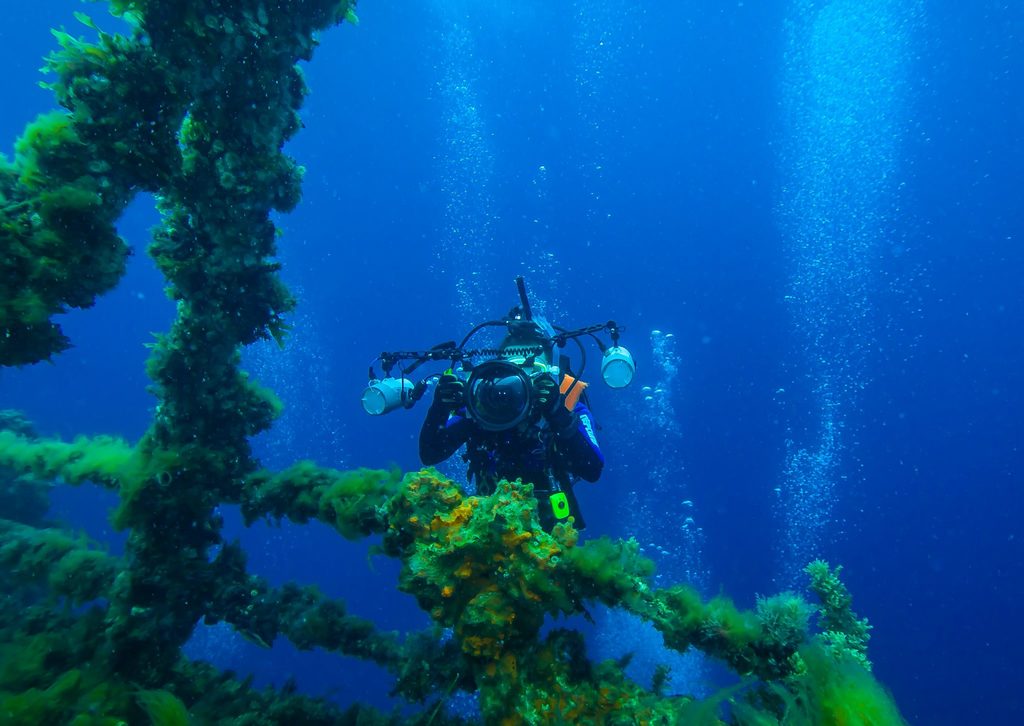 But with a few emotive video clips of turtles choking on straws, we become convinced that they’re a primary concern.

Climate catastrophe is a structural issue. It relies on regular people accepting low environmental standards in return for cheap goods. It requires that we turn our attention to token issues instead of the conglomerates that are ruining our planet.

But now we know all the ways we’re being manipulated, it’s time to fight back.

3 ways to get motivated and take action

We all lose motivation from time to time. When it comes to climate catastrophe, it’s almost inevitable. Here are a few techniques we’ve used ourselves to take back control.

1. Get in touch with the environment

“The environment” is a concept, but it’s also a place. It’s where we live, work and play. Reconnecting with it is the first and most effective step to get your mojo back.

Take a walk in the countryside, spend some time in the forest, feel the pebbles underneath your feet at the coast. Remind yourself that there’s something there worth protecting.

Growing your own food is also a great way to reconnect. As well as reducing your food miles, it builds a connection between you and the planet.

2. Talk to friends and family about climate catastrophe

It’s simple, but it works. Share your thoughts. Your circle of friends and family are the ones who know, love and trust you the most. Speak to them about how you’re feeling, and tell them you want to make a difference. Five heads are better than one.

When you’ve found a few like-minded individuals, you can spread change at an exponential rate. 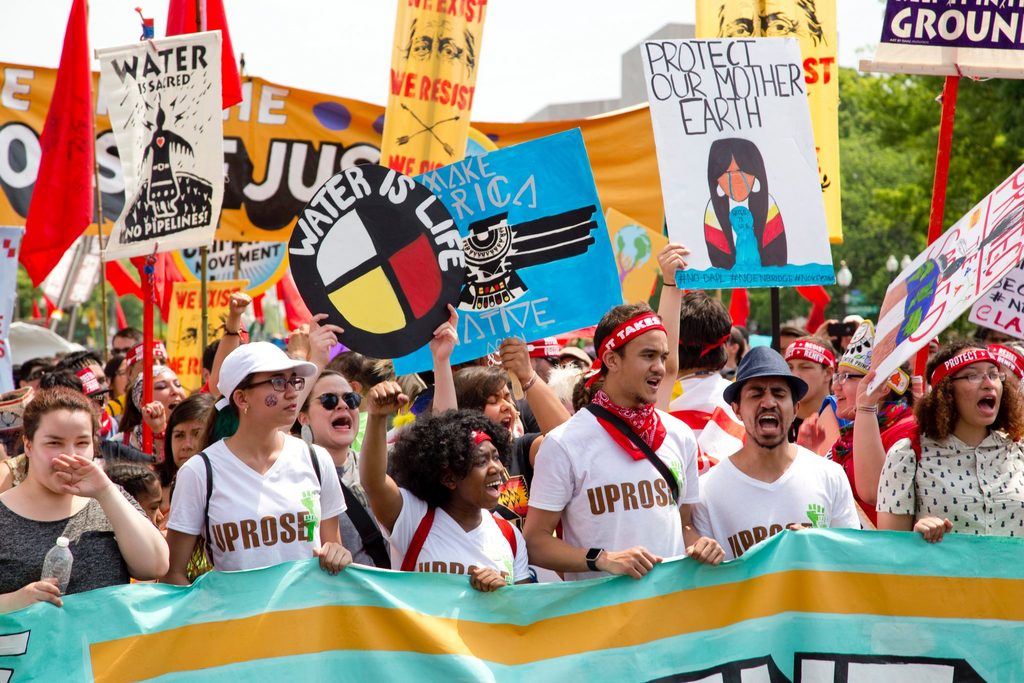 3. Join a community of like-minded people

Beyond your group of loved ones, there are thousands of groups dedicated to protecting the environment. From local beach clean-ups to rewilding projects, there’s bound to be something that piques your interest.

When I was at university (studying the environment on an academic level) I spent some time planting trees, counting wildflower species and maintaining paths at a local country park. A few hours a week was enough to reconnect me to the things I was reading and writing about.

A quick Google search will show you what’s on in your area. And if you can’t find anything nearby, it’s a great time to start something. Gather a few family and friends, and see what skills you could put to use.

The fight is just beginning

While the media, governments and companies continue to neglect the planet, you don’t have to cooperate. Call out biased TV and phoney PR when you see it. Act local and make a difference to the world around you.

If we do our part, we’re in a strong position to demand that others follow suit.

It’s possible that Sir David Attenborough was misunderstood when he said his show did not want to alarm the public. But the time for being alarmed is now. Let’s act on it.

Sustainable marketing is our way of changing the world. Contact us and let’s do business better.