Are California’s fires being stoked by climate breakdown?

Are California’s fires being stoked by climate breakdown?

With natural disasters becoming more frequent and more deadly, is it time to pinpoint climate breakdown as the cause?

As California’s deadliest ever wildfires continue to burn, people around the globe reflect on how these events have unfolded. Some — the president included — have cited overcrowded forests as the primary reason. Others point to the many homes now located near wooded areas as the reason for the huge loss of life.

Amongst all these explanations is the big one, hanging over us all — climate breakdown.

As the fires rage on, just 35% under control at present, we must realise what they represent. On top of a tragic loss of life, this catastrophe has roots in a world that has turned a blind eye to climate breakdown for decades. 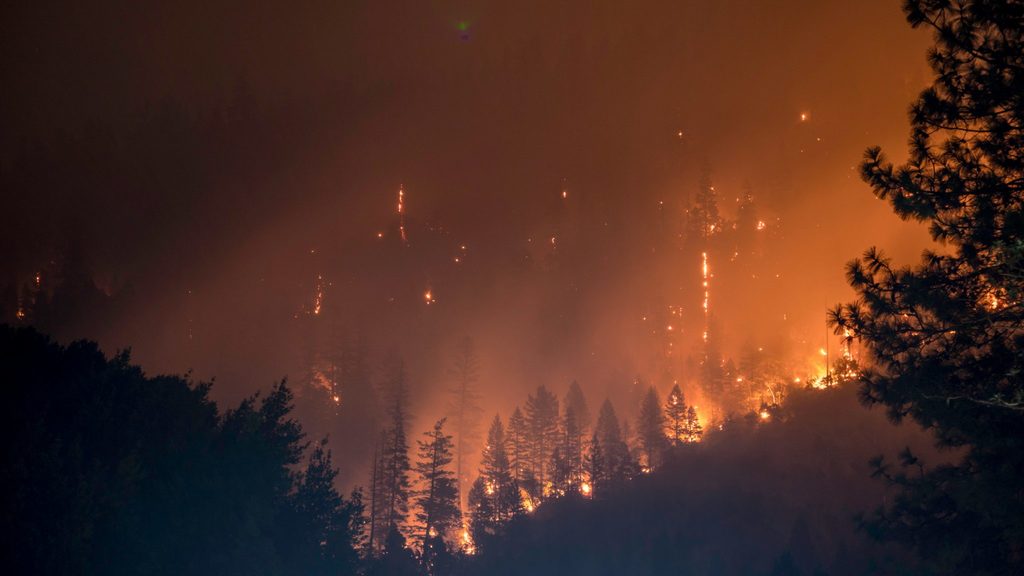 The role of climate breakdown in natural disasters

Try to blame this or that on climate breakdown and you’ll likely get some rolled eyes in response. It’s complicated, people say. It’s impossible to blame specific things on a changing climate.

That’s what I thought, until reading this report. It states:

“Recent studies find that some record-breaking heat events were so extreme that they would have been nearly or entirely impossible if it were not for human influence on the climate system.”

It’s hard to tell at this early stage whether California is one of those events. But as we await the studies, we might suspect that without decades of global environmental abuse, things might have been slightly different. 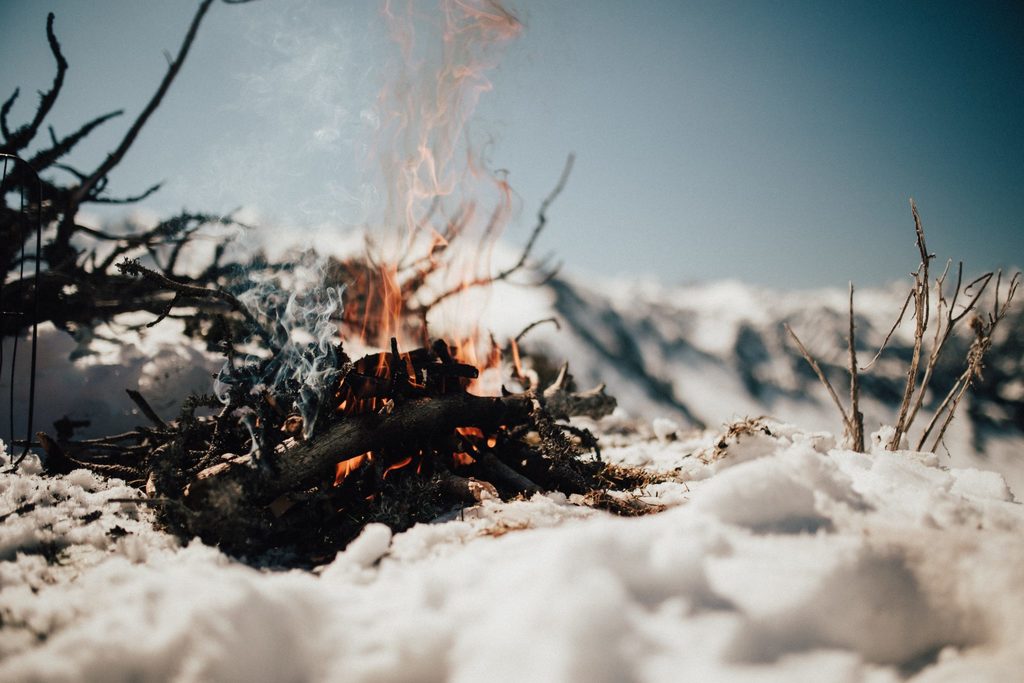 What’s the link between California and fires?

Beyond the prevalence of extreme weather, there are questions about California in isolation. From an outside perspective, they seem to get a lot of fires. Why is that?

In fact, fires are essential to some ecosystems. They help to clear dead vegetation and reduce plant density, paving the way for new life. But the current fires are anomalies — and they’re out of control.

Some have suggested that overcrowded forests have made the fires spread more easily. A reduction in logging has left more natural fuel for wildfires to burn through. To make matters worse, more people are now living in high-risk locations, close to wooded zones.

The huge areas involved in the current fire are also an issue. It’s thought that as many as 96,000 acres are currently burning, and the wind could be to blame. California is known for what is called the “Diablo” wind — a hot, dry, fast wind that spreads embers rapidly.

As for what is starting the fires, there are many explanations. One source cites overhead power lines as major causes of California’s fires. What’s clear is that human contact with the natural world has created a conflict that is now proving deadly. 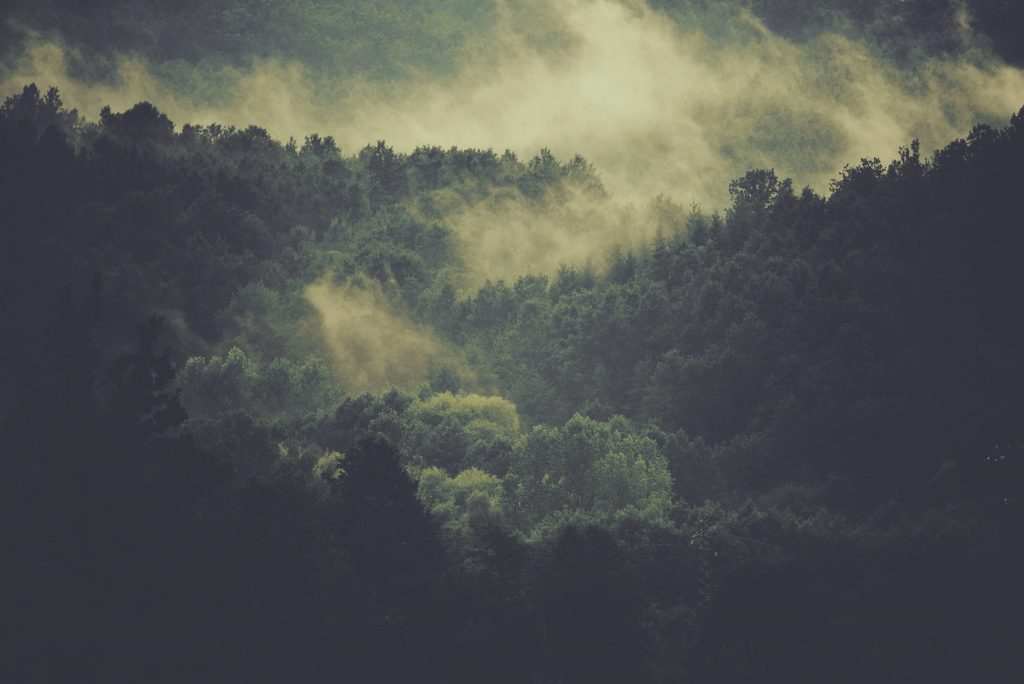 Is California being affected by climate change?

While unsurprising, President Trump’s reaction to the wildfires has been unhelpful. He said that “forest management is so poor”, blaming “gross mismanagement of the forests”.

In contrast, a fire scientist has cited the warming climate as an accelerant:

“Climate change is causing warmer temperatures, which dry out vegetation more. It is also causing winter precipitation to fall over a shorter period and the length of the fire season is increasing. Vegetation in California is increasingly primed for fire.”

The simple fact that more extreme weather is increasingly common seems to have affected California drastically. Long summers and short winters are a recipe for tragedy. As we await the end of these fires, there is little we can do but support the victims in any way we can. 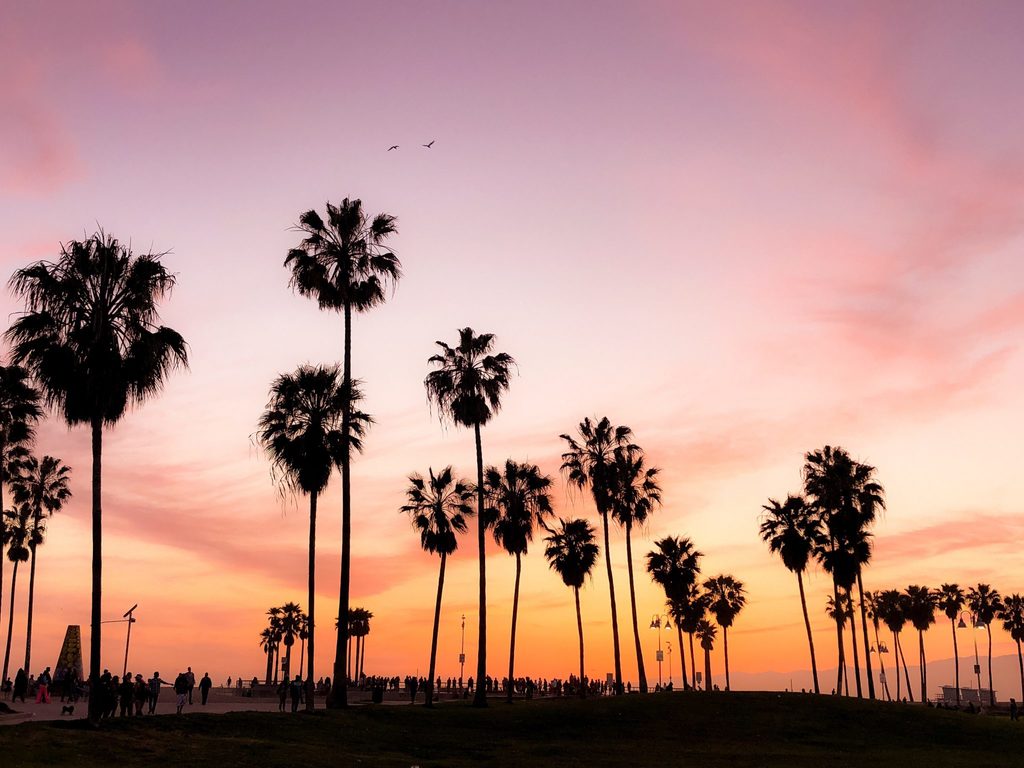 Our responsibility to the wildfire victims

Now is not the time for political point-scoring, like the president has done. It’s time to realise that it’s in our hands to change the world for the better.

Governments, corporations and even us individuals have failed to act on the warnings of the past. We cannot let these deadly warnings in California go unheard this time.

We must demand climate action from our political leaders. That means everything from protests and petitions, to emailing your local representative. (This tool helps you see how your MP voted in Parliament, and how to contact them.)

And as consumers, we have the power to change the world’s biggest companies. Everything we choose to buy — or not buy — is a statement.

Look at how UK supermarket Iceland has committed to removing palm oil from their own-brand products after years of environmental groups highlighting the damage it inflicts.

Change might be slow, but when enough people get behind it, it’s inevitable. The best thing we can do to honour those lost in the California wildfires — and the myriad other natural disasters — is to commit to change, today.