Alarmed by the recent natural disasters? Here’s what we can do

Alarmed by the recent natural disasters? Here’s what we can do

The world has been shocked by recent natural disasters. From floods to wildfires, people have been hit hard. What can we do to help?

In July, up to 54 people died due to a heatwave in Quebec.

In July, at least 65 people died due to a heatwave in Japan.

In July, the same country saw over 200 die in recent floods.

Natural disasters are striking at an increasing rate and climate change is to blame.

So what can we do to help? Aside from humanitarian aid, we need to think more broadly. If we’re going to limit damage in the future, we need to commit to widespread, specific change.

Today, we’re going to look at some of the biggest problems we’re facing in relation to climate change, and how we can pull together to affect positive change.

What do the natural disasters tell us about climate change?

It’s a well-supported theory that climate change will — and has — increased the likelihood of natural disasters occurring. With rising sea levels, those in low-lying island nations will be the most vulnerable. More generally, the poorest people in the world are most at risk.

Whilst before, we addressed the issue as ‘global warming’, we’ve now got a better understanding of the problem. The planet is undoubtedly warming, but the climate is becoming more unpredictable. ‘Climate change’ is a far more useful term. 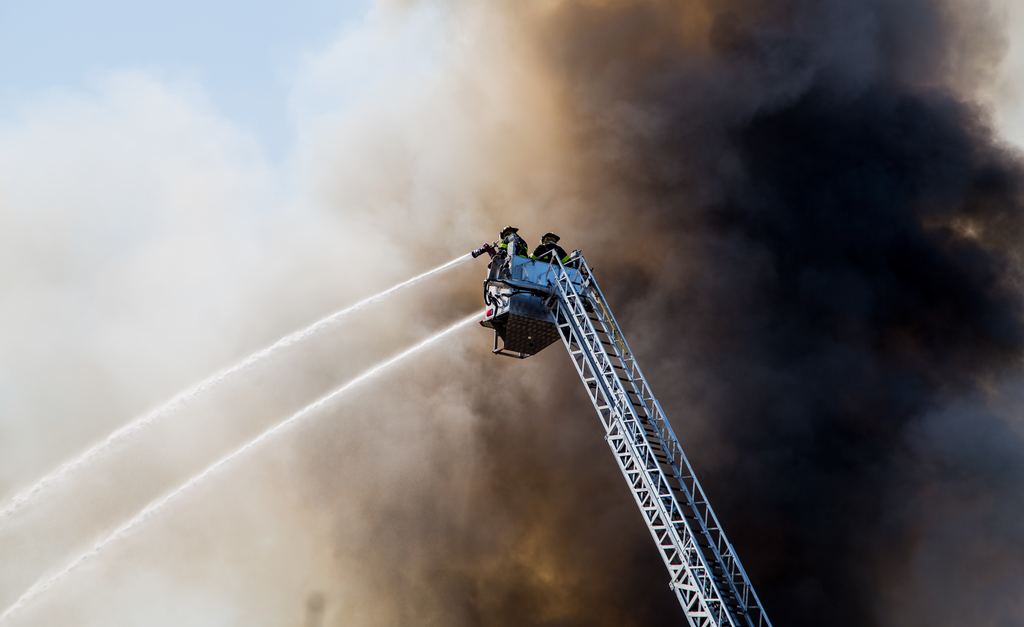 And it’s not just polar bears at risk. We’re all vulnerable to the threat of climate change. Think rising sea levels, melting ice caps, depleted ecosystems, dying coral reefs and more catastrophic weather events. No one and nothing can escape this problem.

As with most attempts at progress, there are those that seek to inhibit the battle against climate change. Climate sceptics, despite being roundly embarrassed by the evidence against them, continue to spread doubt. How many times have you heard that, despite reports, the climate is actually cooling? Possibly hundreds. And it’s simply not true.

But that kind of hearsay gets around fast. Remember, it only took a year or so for the Flat Earth myth to rear its ugly head again. If that kind of nonsense can rise to the fore, what about climate change denial, which is a lucrative lie for those with vested interests?

Consider too, that it’s hard to apportion blame on individual events. When it comes to the climate, there are no certainties. We only speak in likelihoods, making every flood or fire easy to dismiss as a freak accident.

So how do we change that? There are a few ways.

The problem with climate change reporting

Journalistic balance is a great thing, but dangerous when not executed properly. In public discussions around climate change, we see those from either side of the spectrum. Why? According to peer-reviewed scientific studies, humans are causing the climate to heat up at an unnatural rate.

It’s good to have our beliefs challenged, but giving sceptics a platform undermines the consensus around climate change.

So let’s be responsible about climate change coverage. To our friends in the media, don’t let spurious claims go unchallenged. Don’t accept “It’s my opinion” as a valid argument. In this case, there are no opinions more valuable than the facts.

To company owners and decision makers, it’s time to commit to a sustainable future — for the planet and your brand. And to everyone else with an interest in the survival of the planet, there are specific actions you can take today to combat climate change. Let’s take a look at a few.

What individuals and organisations must do next

Part of democracy is making your voice be heard. Your local Member of Parliament, Congressperson or councillor is there to serve the people, so let them know what’s important to you.

Write letters, send emails, speak to them in person. Do whatever it takes to tell them climate change is high on the agenda of local voters. 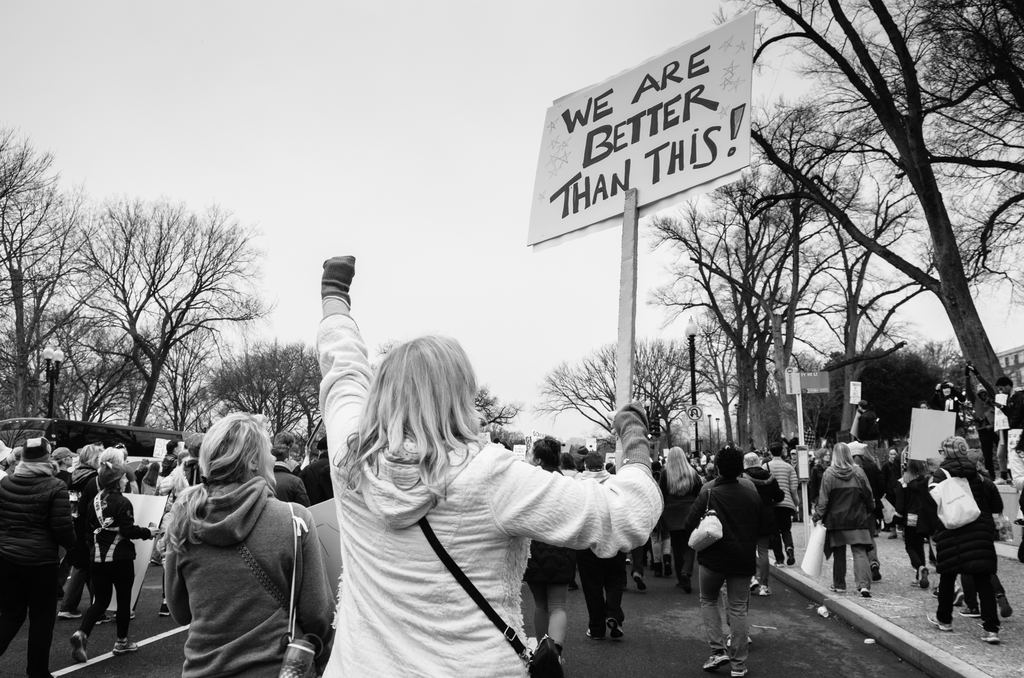 The most significant change may come from the top, but that’s not to say we can’t all play a part. Reducing our own resource consumption is the least we can do. Think about how your transport, diet and hobbies can be more sustainable. Simple alternatives like moving to a renewable energy supplier can be done in minutes, and will have a big impact.

Big companies won’t change until the alternative becomes unprofitable. So think about every purchase you make: are you supporting a big polluter by buying your groceries from that supermarket? Are there more ethical, sustainable alternatives to the products you normally buy?

Let’s take the rise of veganism, for example. Last year, Ocado noted a 1,678% rise in sales of vegan products. Increases like that put decision makers on high alert. You have more power than you think.

Sustainability isn’t just about reducing your carbon footprint (although carbon offsetting your company is a good start). We follow the principles of the Triple Bottom Line: People, Planet, Profit. That means every business decision is made with the three Ps in mind.

A quick thought experiment could revolutionise the way you operate:

Think about five business decisions that are essential to your operations. That could be “Which stockist do I use for this product?” or “How should I transport goods to my customers?” It could even be as simple as “What is my sick-pay policy?”

Now think about how each decision affects people, the planet and your profits. If one or more is neglected, the sustainability of your company is in doubt.

Talk to us if you need help satisfying your Triple Bottom Line.

Each person on the planet has a circle of influence. Even simple, light-hearted conversations can change the way your friends and family think about climate change.

So tell them the facts. Don’t be preachy or look down on them. Understand that we’re all at a different stage of our journey.

If the human race is going to combat climate change and reduce the rate of natural disasters, compassion and understanding will be our strongest tools.