How will Brexit affect sustainability in the UK?

How will Brexit affect sustainability in the UK?

With Brexit the word on everyone’s lips, is there one important area going under the radar? Let’s look at the environmental impact of Britain’s decision to leave the EU.

If there’s one thing in the UK that is dividing opinion more than any other, it’s Brexit. Will it be a strong step forward or several steps back? Who will benefit and who will suffer? Will it even happen?

Beyond those questions, one major thing is taking a backseat. With the focus largely on trade agreements and movement of people, what about the environment? 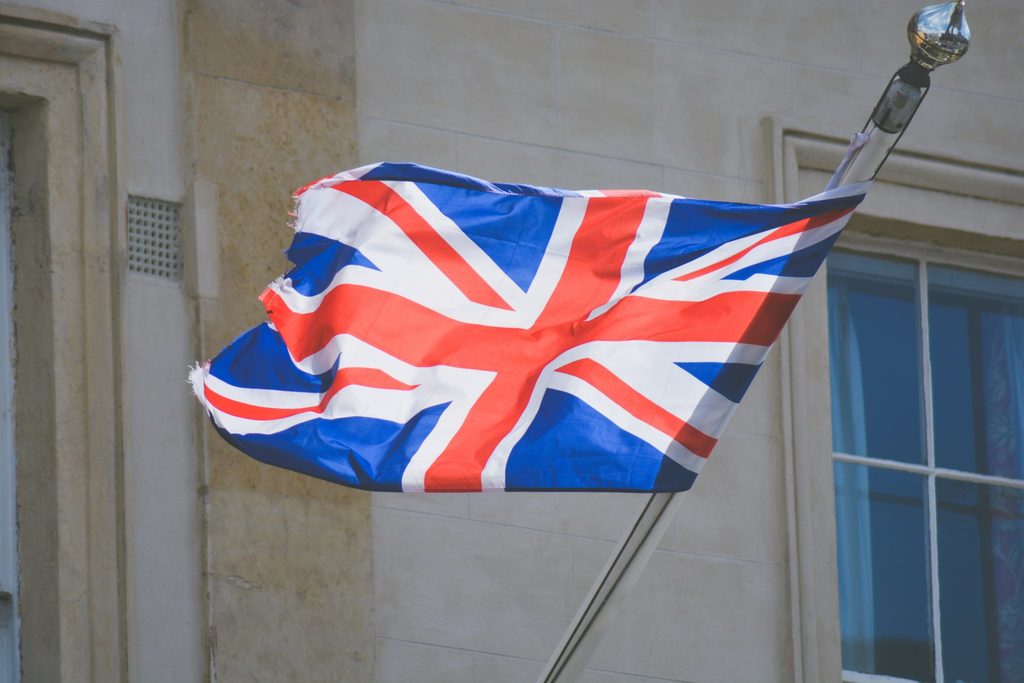 The EU plays a huge part in how our countryside, wildlife and agricultural standards are managed. Many environmentalists are rightly concerned that we’ll be throwing away decades of progress when (or if) Britain leaves the EU.

So let’s look at how Brexit may affect sustainability in the UK, beyond the March 2019 leaving date.

Britain and the EU’s environmental laws

If you’ve been swimming anywhere in the European Union, it’s likely that you had a safe experience. That’s because 95% of ‘bathing sites’ in the EU meet their water quality standards.

But it’s not just clean coastal waters that we’ll be risking once Brexit takes hold. A massive 80% of our environmental laws come from the EU. Once Britain leaves, those laws are up for debate.

As it stands, the Great Repeal Bill means that existing EU legislation has been incorporated into UK law. (That basically ensures we don’t have a wild, lawless period post-Brexit.) But those laws can be debated, changed and removed as the years go by. 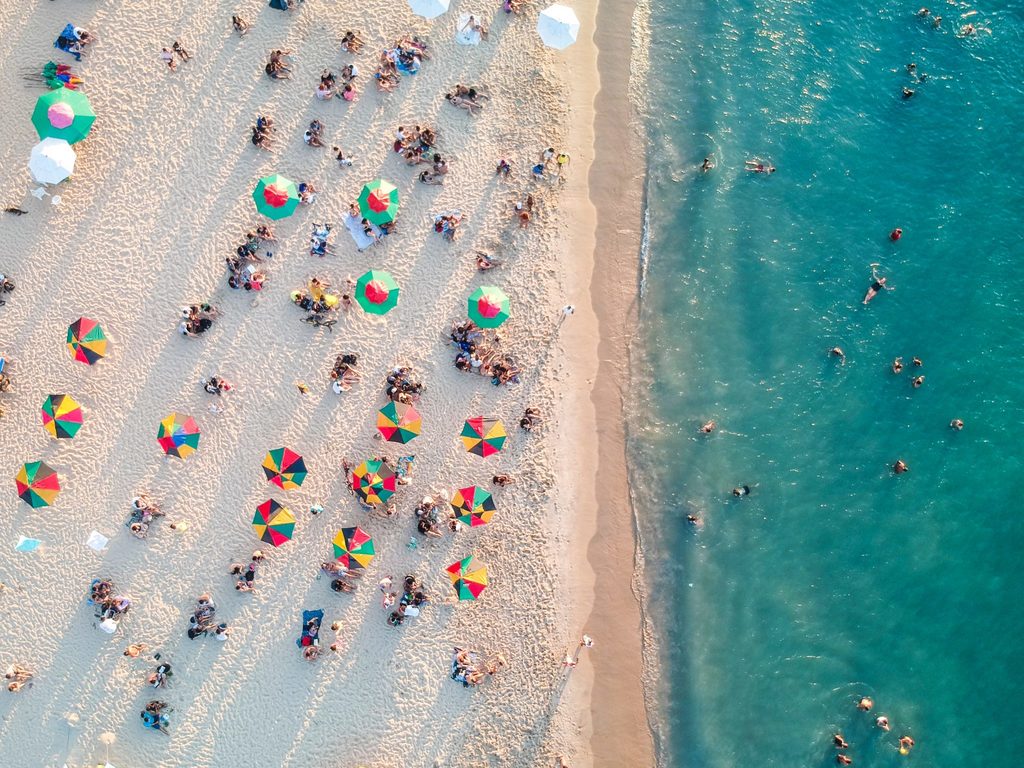 In a decade, the British landscape could look very different if those laws get scrapped.

They’ve even gone as far as saying our environment agency will be weaker than Trump’s. Not a great measuring stick.

As well as losing laws, we’re set to miss out on EU funding of environmental projects. Of course, we send a lot of money to the EU, but we generally get a good return on it.

For our investment, we get vital collaboration and technology exchanges with other EU nations. We get free movement of our scientists, doctors and academics. In general, it makes sustainable advances easier to achieve.

One major project, coming soon, highlights what we’ll be missing. 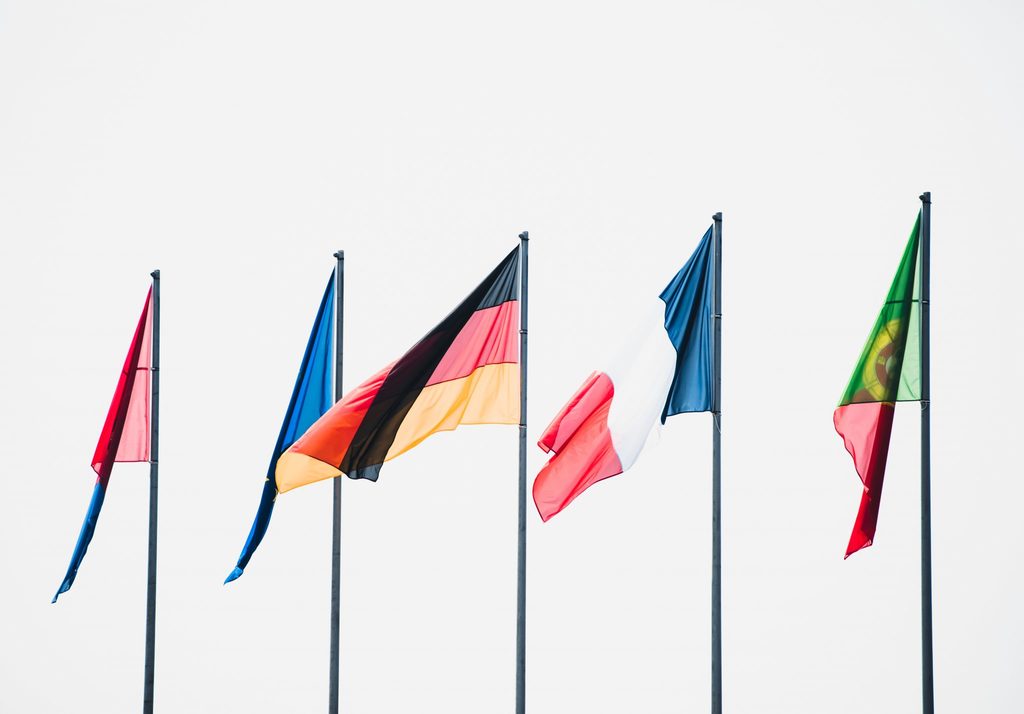 HorizonEU, a science programme, is set to invest €100 billion from 2021-2027. It will seek to address issues relating to health, energy and food — three key factors in sustainable development. Britain, of course, will miss out on that investment.

While current EU-funded projects will remain unaffected, future funding will not be guaranteed — or even likely. The post-Brexit landscape will depend largely on the UK government. Can we trust them (whichever party it may be) to divert our taxes to the right places?

Will the environment take a backseat?

Despite a close referendum result, the UK public is less divided on wildlife protection. In a recent survey, 83% of people said Britain should pass new laws providing better (46%) or the same (37%) protection for wild areas and wildlife as current EU laws. Those figures are almost identical amongst Remain and Leave voters.

But will that be the case once the government has more problems on its plate? The EU is currently a great time-saver for the British government, with the European Parliament doing a lot of the work so they don’t have to.

When March 2019 rolls around, and trade deals and free movement of people are top of the agenda, will the environment get more than a cursory nod? 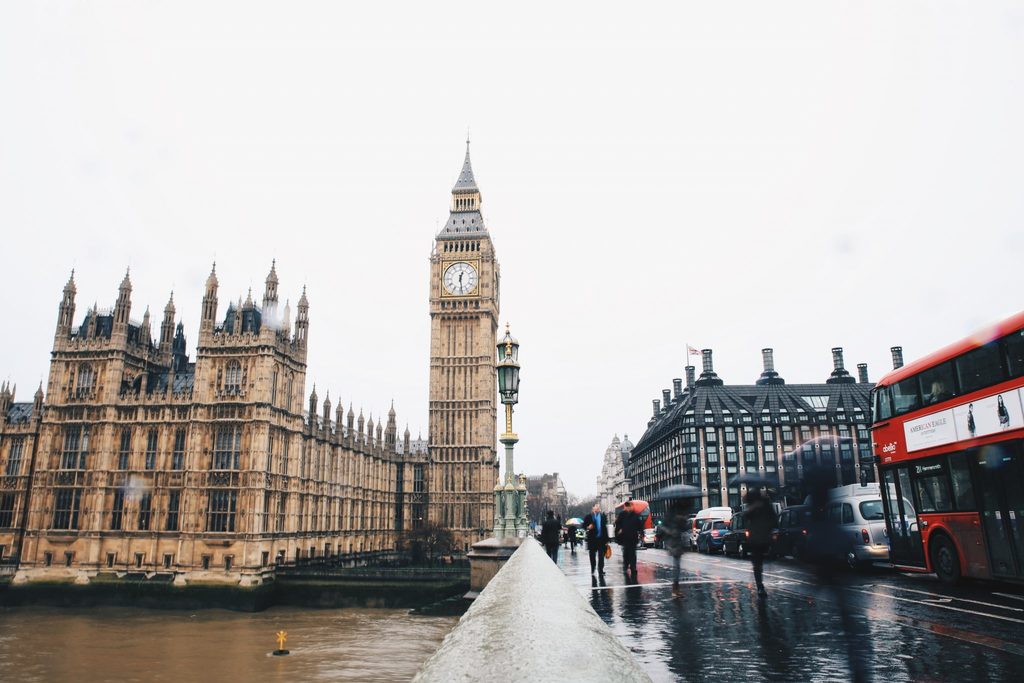 It’s hard to believe that if food and medicine shortages crop up, there won’t be a price to pay elsewhere. That price is usually paid by lower-income workers — and the environment.

We’re already struggling to fight climate breakdown, and breaking off from a body that is trying to find a solution seems a bad idea. I suppose, of course, it’s possible that Britain becomes an eco-leader in its own right after March 2019.

We’re not the only ones with our fingers crossed.

There’s more reason than ever to work together. Contact us if you want to ensure your company does right by the environment, even after Brexit.