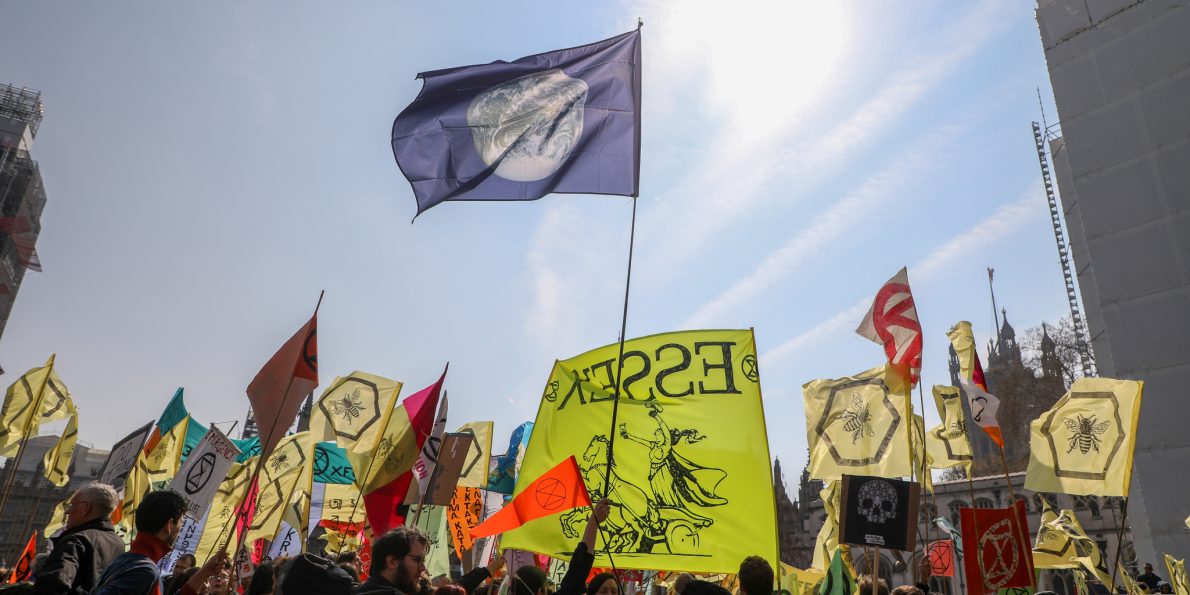 Extinction Rebellion protests: Inconvenience is a small price to pay

The latest climate catastrophe protests drew criticism as they brought cities to a standstill. Here’s why it was worth it.

If you live in London, Paris or New York, you might be used to protests by now. The past decades have been increasingly turbulent, with people taking to the streets for everything from the Iraq war to economic inequality.

But the past week has seen a wider movement. Cities all over the world, large and small, have been overcome with protesters. Enter, Extinction Rebellion.

What are they protesting about?

Extinction Rebellion is a group dedicated to fighting climate catastrophe. They’re calling on governments to take action before it’s too late.

Through peaceful protest, they’re bringing attention to the greatest challenge human beings have ever faced.

Protesters in the UK want the government to tell the truth about the scale of climate catastrophe.

In terms of action, they want the government legally commit to net zero carbon emissions by 2025.

Why are they blocking the streets?

For decades, scientists have told us that the planet is under threat from human activity.

For decades, governments have made token gestures and then returned to business as usual.

It’s an inconvenience to have your journey halted. But the alternative is much worse.

In Extinction Rebellion’s own words: “We don’t want to disrupt people, but our Government’s failure over the last 30 years leaves us no choice.”

Will the protests work?

The coverage they’ve received has been massive. Prominent figures have turned up to speak to crowds and show support. Even the police have admitted that they find dealing with the group hard.

The Chairman of the Metropolitan Police Federation has said: “[We] are dealing with very, very passive people, probably quite nice people, who don’t want confrontation whatsoever with the police or anyone else but are breaking the law.”

The main law Extinction Rebellion are breaking seems to be “obstructing the highway”. At its core, this law seeks to keep the world ticking over as usual.

This protest is a threat to the status quo, so protesters have been criminalised.

What about the backlash?

Of course, there has been a widespread backlash, not least from dismissive news presenters.

And beyond that, members of the public have criticised the groups. The main argument seems to be: why are you inconveniencing me?

Is ‘inconvenience’ a valid criticism?

Think of the milestones of progress made in the past. From the civil rights movement to getting votes for women, protest has been a key part of the campaigns.

If we all just sat back and voiced our discontent quietly at home, nothing would change. It might not be pretty, but sometimes it’s essential to ruffle some feathers.

So while we’re not advocating anything illegal, peaceful protests will remain a vital tool in the quest for climate justice.

The fight against climate catastrophe needs responsible companies on board. Conscious Creatives can help your business become more sustainable in every sense of the word. Get in touch today.