How to build on the climate strikes 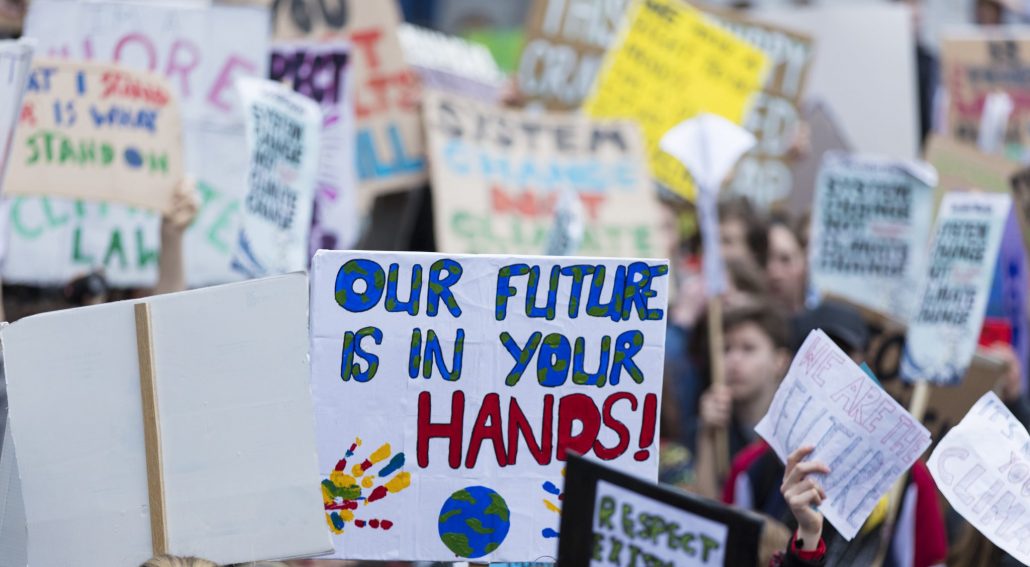 The climate strikes broke all records. Here’s what we need to do next.

Last week we saw historic turnouts in strikes all over the globe. An estimated 4 million people worldwide protested against climate inaction — the single greatest challenge of our time.

And with young people leading the way — from Greta Thunberg to Autumn Peltier to Artemisa Xakriabá — the future looks bright.

But the message from these activists is clear: we have to stop talking and start acting.

The climate crisis will not recede with token gestures. The planet needs to undergo serious structural change, and every one of us has a part to play.

Here’s how we can build on the good work of the climate strikes.

We’ve already mentioned a couple, but it’s worth highlighting some more important activists that you might not have heard of.

Young people like Ridhima Pandey, Mari Copeny and Ayakha Melithafa have all voiced their concerns from different perspectives.

The climate crisis is clearly a global threat, but local challenges are distinct and different.

For example, the climate change-fuelled drought in South Africa or the indigenous people of Brazil fighting to prevent their land from being cleared for development.

For those of us in the UK and USA, it’s time to listen to some voices from further afield.

Take to the streets

The climate strikes were historic, but they’re not over. Schoolchildren continue to strike every Friday to demand action, and we need to be there to support them.

Get involved in protests and group action wherever possible. A physical show of support tells our leaders that this movement is here to stay.

And if you’re not the type of person who usually strikes, even better. There is not a bigger issue facing our planet, so we must normalise climate action.

Tell your friends and family why this means so much to you and encourage them to get involved. If it comes from a good, honest place, they’ll be more likely to follow suit.

In the UK, MPs are elected to represent their constituents. In theory, the issues highlighted by local people should be the ones they take to Parliament.

While we can question the real-world application of this, it means that we can put the climate crisis on the agenda at a national level.

Find your local MP and email them, send letters or meet them in person. Discuss the local appetite for climate action and point to larger movements to show them how much it means to the country.

If enough people make it clear that climate action is a vote-winning policy, things will change. It will no longer be a case of one Green MP standing up for the environment while the others ignore it — it will become the new norm.

Take action in your daily life

It’s a simple idea but it works — vote with your wallet. It’s the only way some companies will learn.

Make purchasing decisions based on ethics, environmental impact and the treatment of workers. Show brands that you won’t support them until they commit to reducing their carbon emissions, eliminating single-use plastics and treating workers with respect.

Indeed, we can’t all afford to choose ethical products, so play your part where you can.

Look into repairing your clothes and furniture when it becomes tatty. Shop second-hand where possible. Find local skill-sharing groups where you can learn how to become more self-sufficient. Reduce your meat and dairy intake or try a couple of plant-based days each week.

All these things will have an effect and keep you connected to the climate movement.

The climate strikes could be a turning point for our civilisation. If we want to keep the momentum going, now is the time to change.